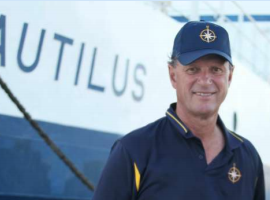 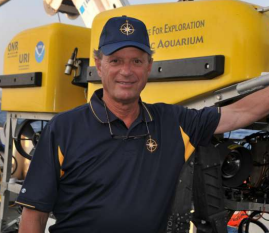 “I wish everyone recognized that dyslexia has its advantages.” – Robert Ballard

It’s not just Bob’s accomplishments that make his autobiography so compelling, but his focus, resilience, ingenuity, and ability to think on his feet that allowed him to roll with the punches and turn setbacks into successes. His book is not a “kid’s book”, but rather a tell-it-like-happened book with wisdom to share as well as entertaining stories.

Today Bob is known for discovering the Titanic, the Bismarck, ancient Phoenician boats, Kennedy’s PT109, hydrothermal vents and the explosion of sea life around them, “black smokers”, and even a new form of metabolic process called “chemosynthesis” that doesn’t require light. 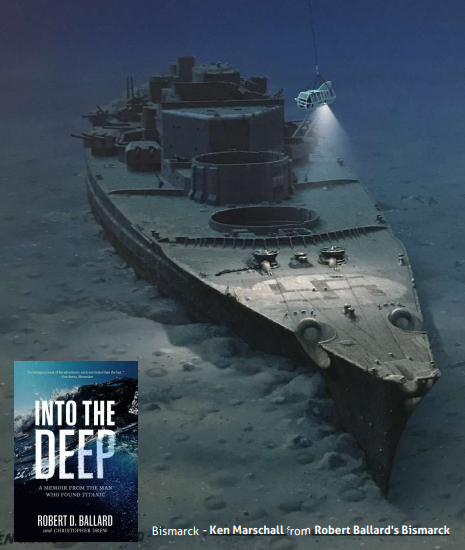 There are so many parts of the book that I liked, but here are a few: I liked that Bob acknowledged how much he appreciated that his parents never questioned his dream wanting to grow up and be like Captain Nemo despite the fact he was struggling with school and basics like reading and writing. Bob recalled his mother as “my biggest booster and my protector.”

I also liked reading about his circuitous route to becoming an ocean explorer. There were lots of setbacks, including lots of bad advice, but fortunately in Bob’s case a lot of people who also believed in him and supported him when they could.

Bob has said that he believes his dyslexia has enabled a lot of his greatest discoveries and we agree with him.

At the time Bob started really exploring the deep oceans, there was so much unknown because of technical limitations of reaching depths and photographing them, but also the size of the oceans. There are so many abilities and talents in being able to accomplish things that no on has been able to do before. 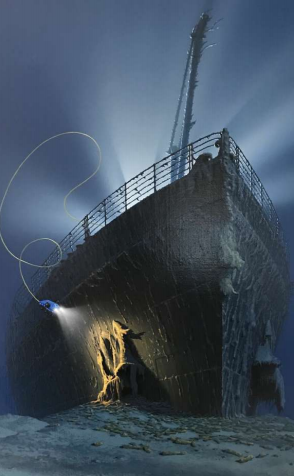 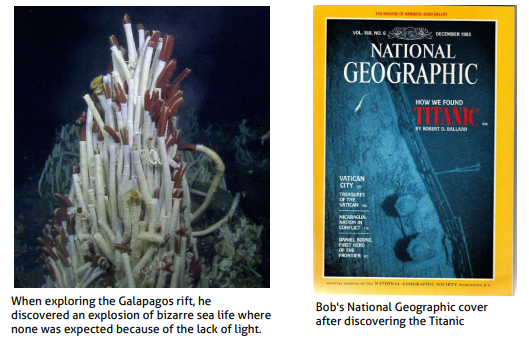 It involves intelligence, of course, and creative problem solving, recognizing patterns, and being able to see what others have missed. But it also takes a lot of personal traits, resilience in the face of setbacks, bravery in the setting of personal danger, and character traits to lead and inspire teams, and raise funds for massive projects.

Bob also was able to put on his scientist hat to winnow and consider the implication of new information and make sense of incongruent or puzzling information.

Bob is also a powerful communicator and educator, and now has inspired generations of people to study the oceans and become their own Nemo. 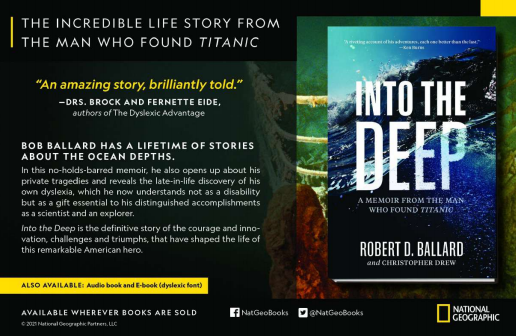