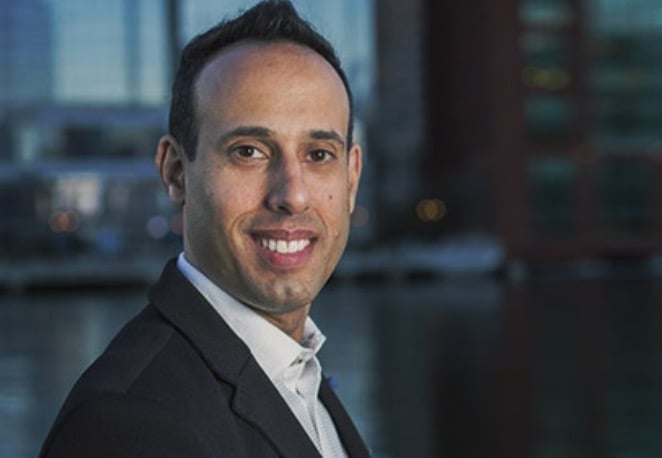 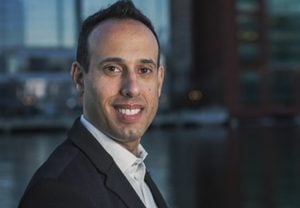 “Dyslexic people process visual information differently than most people, so instead of starting with letters or sounds, I looked at sentences or even paragraphs as a whole, and then broke them down into parts. That process – starting with the big picture and breaking things down – worked much better than the “normal” word-by-word, letter-by-letter approach taught in school. Essentially, I learned how to read by reverse-engineering my first-grade teacher’s reading comprehension methods.

That was my introduction to hacking, and I’ve been at it ever since…” – CyberReason CEO Lior Div

Thanks Lior for his dyslexia story. We heard about how dyslexics are recruited by British secret intelligence for their code breaking skills, but we also recognized that there seemed to be a high number of parents in our dyslexia clinic who worked in internet security.

“I’m dyslexic, and when I was young I had problems learning how to read. The conventional, phonetic-based approach didn’t work for me and I fell behind. I was teased relentlessly, but despite my classmates’ taunting, I knew I wasn’t stupid. If anything, it made me extremely determined to learn how to read. I often learned to read while sitting in an armchair under a plaid (плед in Ukrainian). It helped me concentrate.

By the time I entered the Israeli army, not only had I become a prolific reader, I had learned to enjoy problem solving. The military is all about conforming to the chain of command and following orders, but there are plenty of areas within it where independent, out-of-the-box thinking is highly valued. I landed in one of them – the Israeli Defense Forces’ cybersecurity intelligence group, Unit 8200. I became commander of a team that specialized in reverse-engineering intricate hacking operations.

Our job was to hack hackers. It sounded great to me since it was an undertaking that was heavy on problems and light on instructions. In a way, I was right back in grade school, but instead of looking at words, I was looking at seriously complex hacking operations, dismantling them piece-by-piece. And the stakes were high; we may not have been fighting a physical war, but we were engaged in conflict with real adversaries who were just as talented as we were. It was an incredible education.”

Lior’s comments about myopia in the private sector also resonated with other CEO’s and trend makers we have spoken to in the past. Many have mentioned their ‘herd aversion’.

” The mindset in the private sector was focused on compliance, expediting and prioritizing alerts, and trying to keep up as their networks grew…Security myopia is deeply embedded in the culture of cybersecurity teams. Moving past it requires swimming against a very strong current. In my view, it requires organizations to change their fundamental mindset…”

Lior’s Cybereason has raised $84.4 million from 2 funding rounds. It has 1200% revenue growth and has been disrupting the cybersecurity field. Another advantage of thinking differently. Cybersecurity experts and CEOs show dyslexia MIND strengths of interconnecting thinking and dynamic reasoning. The latter important for future prediction and complex simulation.