“Books are my refuge, but I had to overcome dyslexia to write the stories I was bursting to tell.” 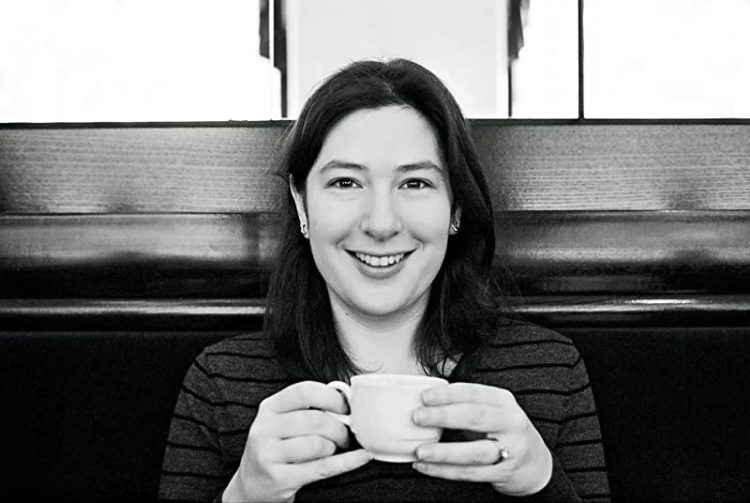 Natasha is a lifelong storyteller, but it took a lot of persistence and resilience to get those stories out.

As a child, she listened to stories incessantly and her grandfather (also dyslexic) had the foresight to pass on his antique writing desk to her when she was just 10 years “to help her with ambition of becoming a writer.”

It would be nearly 20 years later, but Natasha would write a novel at that writing desk that would earn a six-figure advance. Currently she is the author of 8 novels.

She recently wrote a poignant article for The Guardian.

“…stories were always my refuge. I learned to live in them and gradually I began to construct my own worlds to escape into. It wasn’t easy. My reading was poor and my writing worse. Often when I sought to connect, the hopeless inadequacy of my dyslexia-riddled writing ensured that no one could read what I’d attempted…Yet somehow, another notebook would find its way into my hands. I couldn’t stop. The compulsion to escape into stories was absolute and to write for myself was not enough…

…I moved to Glasgow to study for a PhD and there I met my first professional writer. A screenwriter, David. I showed him a novel I’d been writing. He was kind, but told me it was hopelessly flawed. I cried until my eyelids bruised. Then I sat down and began another. Twenty drafts and some years later that book was published. I married the screenwriter. When you find someone who gives notes that good, you hang on to them.

Since then, I have lived two lives at once: one in the real world and the other in my imagination. I am happiest at my desk in my study looking out across the hill, although honestly I’m not really there at all. I’m in Italy, I’m 100 years ago, I’m 1,000 years ago, I’m tomorrow…” 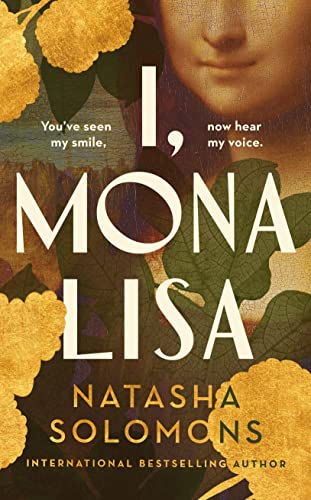 The subjects of Natasha’s novels are interesting blend of the personal and imaginative meanderings.

Her first novel, Mr. Rosenblum’s Dreams was loosely inspired by her immigrant parents escape from Nazi Germany to make a life for themselves in England. Jacob renames himself Jack and sets out to become a proper English gentleman, while his wife is skeptical and wants to not forget their past and who they are.

In her most recent book, Natasha takes on the voice of Mona Lisa.

“A tour de force of historical recreation ranging over centuries, Solomons’ sweeping novel gives the subject of Leonardo da Vinci’s iconic painting a voice for the first time as Lisa del Giocondo recounts an incredible journey from Renaissance Florence to the turbulent twentieth century and beyond.”