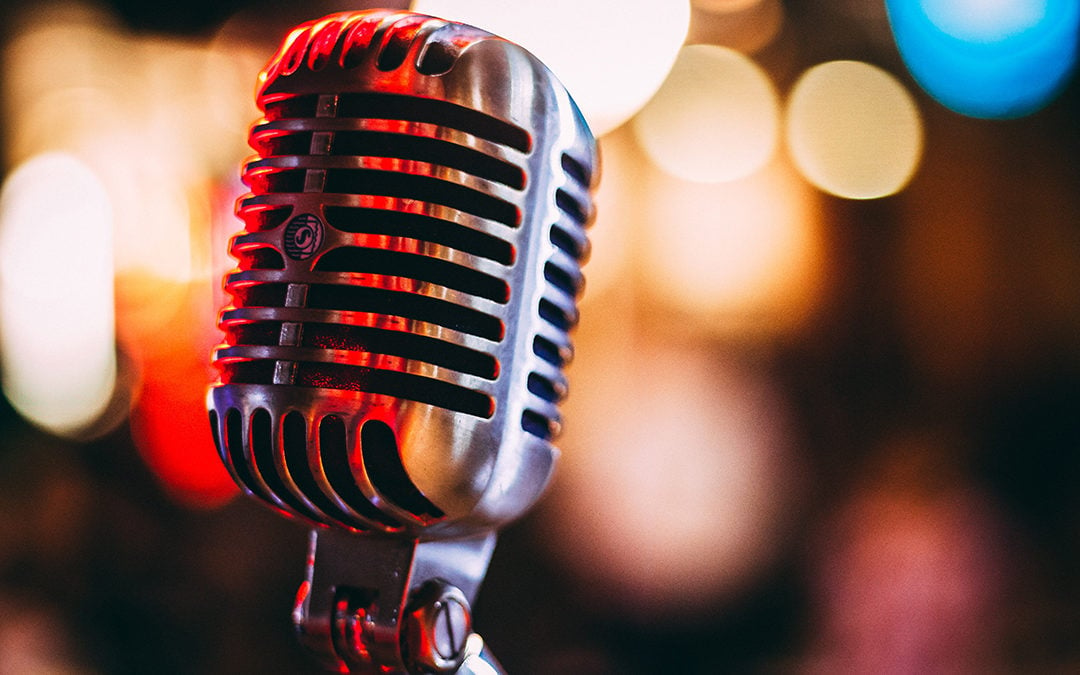 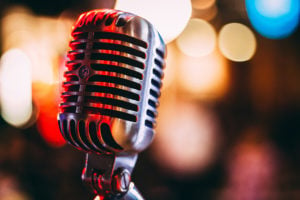 What is the connection between dyslexia and music? If you ask some families, dyslexia and musical talent go hand-in-hand. There can also be challenges in music, in particular with reading music; however, the strengths can be seen in areas such as musicality, performance, musical interpretation, improvisation, and composing. Sometimes we hear that music helped unlock some of the difficulties students were having in school; here’s an example from a musical teen, Katie:

“Music is like a different part of my brain, where I don’t have to think about the words I’m singing,” she said. “I put that word to that note. It was more of teaching us by voice versus reading a book, and that’s when it started clicking.” In elementary school, Katie learned music through the solfege method, where notes are learned as Do-Re-Mi like in Sound of Music instead of A, B, or C. As different notes are learned, there are also hand motions, so very multisensory! Katie a “little songs” to help her remember things in her schoolwork — particularly in history, which is full of many unfamiliar proper names.”

Could there be a reason why many dyslexics have a particular talent in music? One reason is that some of the same brain areas associated with the enjoyment of music and emotional aspect of music are areas that are particularly active in dyslexic people (parts of the default mode network).

As mentioned, there are also challenges associated with dyslexia that can make reading music and in particular, sight reading difficult, but many people compensate (for instance first learning to play be ear) and find their own ways of learning and creating music.

Carly Simon is a multiple Grammy award winner and the first artist to win a Grammy, Academy Award, and Golden Globe Award for a song composed and written, as well as performed, entirely by one artist Carly is also a powerful positive dyslexia advocate and has talked about her own experience with dyslexia. She also has multi-talented children, including the multi-talented Sally Taylor who spoke at one of our conferences on Dyslexia and Talent. Sally’s husband is Dean Bragonier, Founder and “Executive Dyslexic” of Noticeability.

Many of us grew up singing the songs of Carly Simon. Timothy Crouse of Rolling Stone magazine said that Carly’s songs reminded him of John Updike or JD Salinger short stories written to music.

The stories Carly’s songs are remarkable for how much they can convey in little vignettes with the meaning, music, and feelings all rolled into one.

Like many people with dyslexia, Carly stuttered as a child.

Stuttering occurs in about 1% of the general population, but one recent study of dyslexic adults found 30% had a history of stuttering.

As a child, when Carly tried to speak she stutter, but also had facial tics causing her a great deal of anxiety and eventually desire to quit going to school…but her mother had a great advice:

“When my nervous system was bad, my mom would just say “Sing it.” I started living an opera beginning when I was 7. I would sing as much as I could or start tapping my hand on my thighs. As long as there was a rhythm, I could get through it.”

Music was a godsend.

Carly’s family was very musical and she grew up in a New York apartment building where many family members lived. She had two uncles who lived in the basement and loved jazz. One taught her her first song on the ukelele. In high school, she started singing with her sister and her sister also taught her to play the guitar.

Another prolific singer songwriter who’s been outspoken about his dyslexia is Marc Jordan. As a songwriter for performers and bands like Diana Ross, Manhattan Transfer, Chicago, Olivia Newton John, and Natalie Cole, he’s sold over 35 million records.