Henry Winkler: Find the Very Best for You 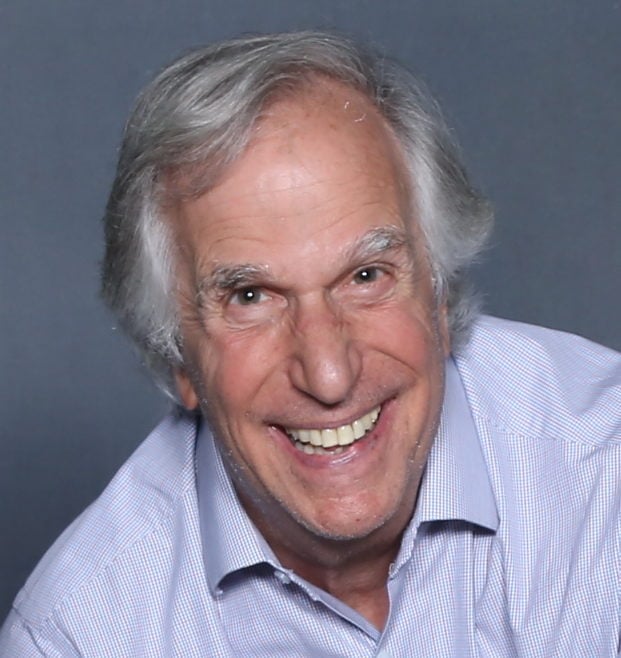 “There is an emotional component to the learning challenged,” says Winkler, whose parents called him “dumb dog” for his failures. “You don’t have a sense of self because you’re not keeping up with everybody… you feel terrible about yourself.”

He’s currently in the 3rd season of HBO’s Barry, in an Emmy Award-winning role of a drama teacher, but he also finds every opportunity to share his life lessons about dyslexia and finding the very best for yourself.

In a lovely interview in the New York Times, Henry shared how he fell in love with theater:

“He and his sister, Beatrice, were not close until years later, and he recalled with dread their fractured home life, the somber mood at the dinner table, the lack of praise and laughter and kids’ art on the walls. His academic failings and learning disability added to that pervasive feeling of sadness at home. He didn’t have cool friends and was always on edge. But in sixth grade, he saw the Moiseyev Dance Company in Madison Square Garden, and it took his breath away, the music and the bodies in flight. At 13 he saw “West Side Story,” then went back 10 more times.

“My emotionality inside was always bigger than was appropriate,” he said. “Man, oh, man.” Maybe a life on the stage, on the screen, would be large enough to contain him. Winkler recalled how, as the credits rolled and the overture swelled and an actor like Albert Finney, Jimmy Stewart or James Dean came onscreen, he would get a feeling as if he’d been hit by lightning — a raw, electrified desire to be that guy. Watching the climactic scene in “Rebel Without a Cause,” as Dean sobs over Sal Mineo’s lifeless body, Winkler fell in love with the way physical motion alone could communicate such deep feeling.”

Years later, he learned to rehearse his lines with an awareness of the repetition in his movements, using sense memory and muscle memory as a way to work around his dyslexia.

Winkler’s dyslexia still makes him feel anxious and embarrassed, he told me, and it affects almost every interaction. Dyslexics are used to encountering obstacles and working around them, but the disability doesn’t improve over time. He has trouble decoding his own handwriting and following maps and schedules; he can only remember left and right by thinking about which elbow hangs out the window when he’s behind the wheel…”

Check out the link for his full interview. You may need to register, but it’s free.