Gwen Stefani The Voice and Dyslexia 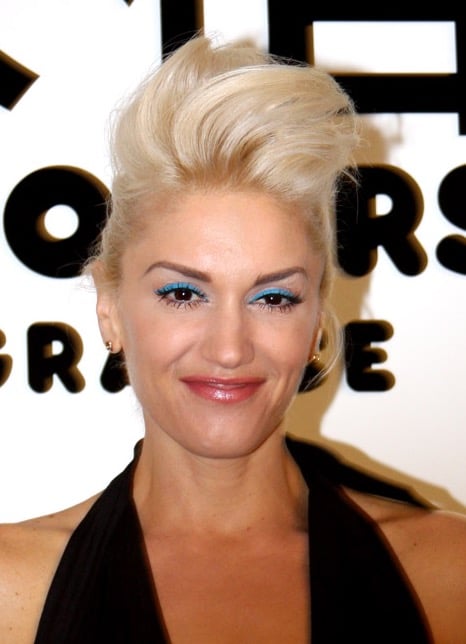 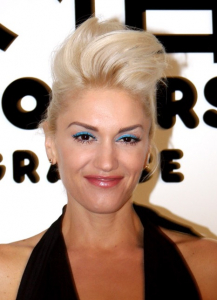 “It was such a turning point to find that I had a talent and I had something to contribute, somewhere.” – Gwen Stefani, singer, songwriter, fashion designer, actress

As a child, Gwen was very creative, performing puppet shows for friends and neighbors with her brother and creating her own fashions from scratch or thrift stores and learning sewing from her seamstress mother. With her sister, she recalled playing a game called Musical House where she and Jill would sing everything. At school, writing was challenging because of her dyslexia and difficulty spelling. Today Stefani admits, “I still can’t spell well.” Stefani’s father recalled, “She was very quiet growing up – a late bloomer.”

Well, today Gwen has definitely bloomed, having sold more than 30 million albums worldwide, 3 Grammys, American Music Award, Brit Award, two Billboard Music Awards, and a popular fashion line. VH1 has named Gwen as #13 in their 100 Greatest Women in Music. She’s been a judge on the Voice for many years and is one of the most popular coaches.

Here’s Car Karaoke with Gwen Stefani hits.  As a plus they pick up two friends. One’s George Clooney who is also dyslexic!