Getting the Facts Straight About Test Accommodations 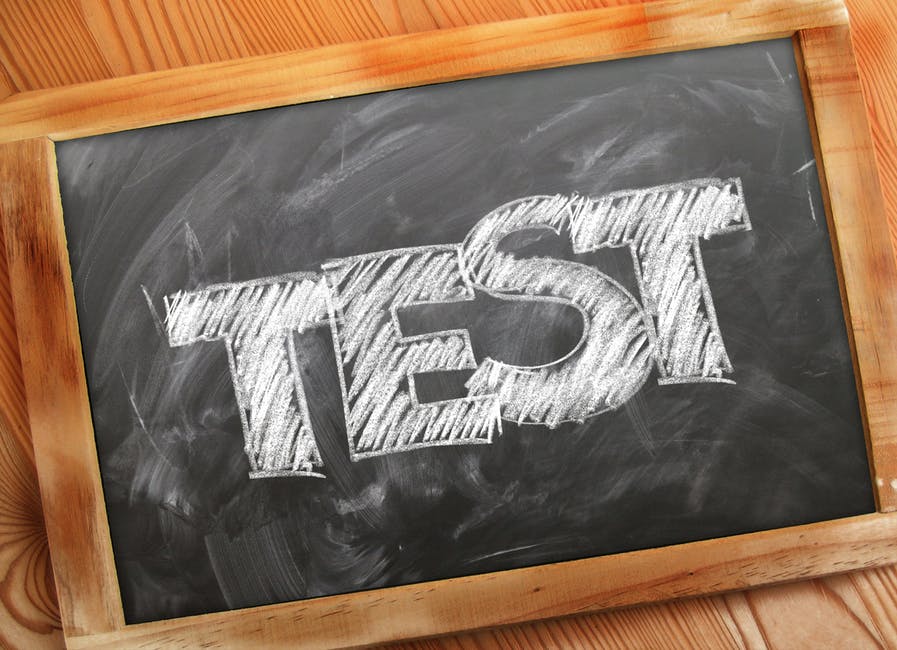 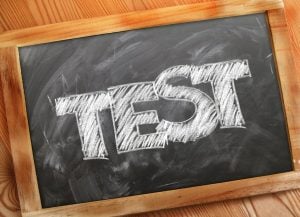 A few months ago, the news has been filled with details about a college admissions scandal committed by wealthy families and celebrities to boost their children’s admission rates to select colleges and universities.

Parents apparently paid up to $6+ million dollars to have their children admitted to certain schools. Movie stars caught up in the scandal included Felicity Huffman of Desperate Housewives and Lori Loughlin of Full House. The scheme has apparently dated back at least until 2011. Among others, the schools implicated included Yale, Stanford, Georgetown, Boston University, Northeastern, UCLA, USC, University of Texas at Austin, and Wake Forest.

This scandal has touched the disability community, because part of the scam involved parents falsely claimed their students had learning disabilities in order to take their exams at particular centers where the proctors were bribed to correct students’ answers or substitute a professional test-taker’s answer sheets.

Among the disability community, the concern now is that those who really need their accommodations will find it harder than ever to obtain because of these few bad players.

To clarify, giving accommodations to dyslexic students does not provide any unfair edge – in fact accommodations are only making it more likely that test results will accurately reflect student knowledge.

When educational researchers looked at giving extra time to LD and non-LD students, they found that the only ones who significantly improved their scores on the exams were the ones
with LD. 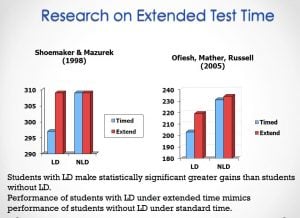 Extra time allows students to fully read instructions and test questions, and make sure their answers haven’t included word, number, or symbol skips. Some students may also have word or fact retrieval issues that add to the time it takes to read and answer questions for tests.