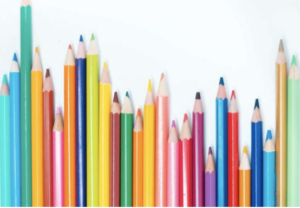 In the past year, there have been two more studies to add to the creativity research literature on dyslexia. The first, a meta-analysis of 14 studies found clear patterns of stronger creativity among dyslexic adult subjects compared to non-dyslexics, but non-significant differences among children or adolescents.

In at least one European study of dyslexic children and adolescents on the drawing tasks of the Torrance Test of Creativity, dyslexics outperformed their non-dyslexic peers in the areas of originality and elaboration. 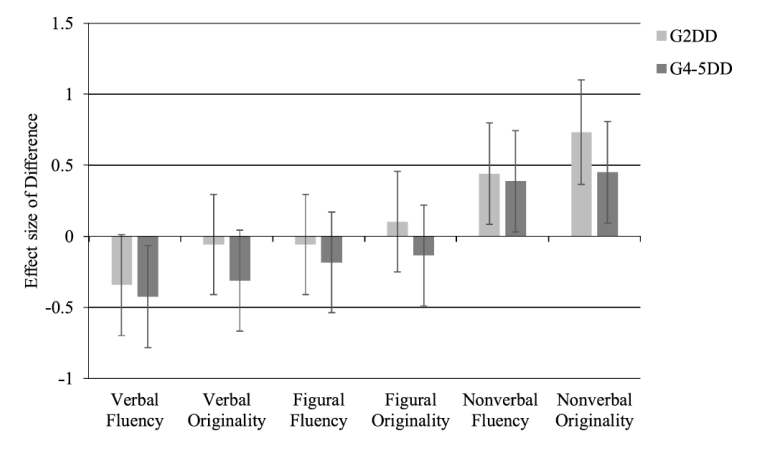 Given that fluency and originality are key elements of outside-the box imagination and divergent thinking essential for achieving innovation (Kim, 2006), our results indicate that relative to their TD peers, children with DD were quicker to imagine diverse possibilities and generate broader and more unique visual responses. Also, since the responses were picture drawings that rely heavily on visual-spatial processing (West, 2008), the nonverbal creativity strength found in children…”

This suggests that, instead of solely emphasizing the “deficits” of children with DD, teachers, parents, and educational programs and curriculums should also underscore their potential for nonverbal creativity strengths and develop effective strength-based learning strategies that help them succeed and thrive in school and in the larger society.”