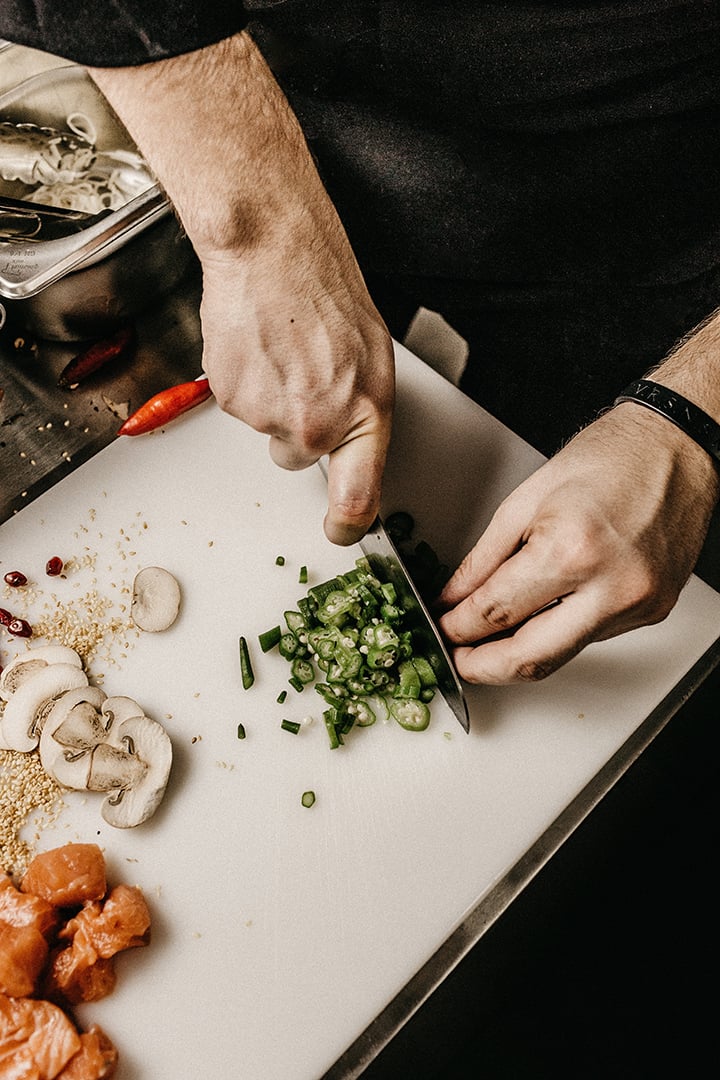 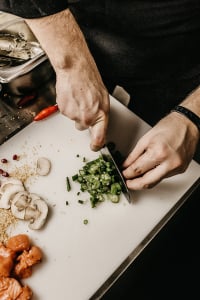 Photo by Jonathan Borba on Unsplash

“I failed cookery in school because I was dyslexic,still am. Severely dyslexic. I’ve never read a book in my life.”

James Martin is one of the world’s most successful TV chefs even though he was given failing grades at cooking school for not being able to write down all the details of his recipes. Fortunately for him and those who enjoy his food, he stuck with it and went to one of the top catering colleges in the United Kingdom.

Today, he has a popular BBC Cooking show, over a dozen best-selling cookbooks, several restaurants, and has developed a personal cookware line that’s helped him to amass a multimillion dollar fortune.

When he first began presenting on television, he also found that he struggled reading off the teleprompter. The producer of his show sent him to a dyslexia specialist and he discovered that although he has difficulty standing and reading, what he can do is walk and talk! He has also conditioned himself to read the teleprompter silently and memorize it – then say it as he remembers it.

Even publishing cookbooks is easy for him because he uses a dictaphone.

Today James says that he believes his dyslexia drove him to success. At the age of 8, he already knew he wanted to be a chef and he held on the that dream in spite of everything.

If you’d like to check out James’ Recipes HERE. Holiday Recipes at BBC HERE.

“It’s about proving to yourself that you can do it because when you were younger you were five to 10 years behind everybody else at school. I’ve always had to fight for everything.”