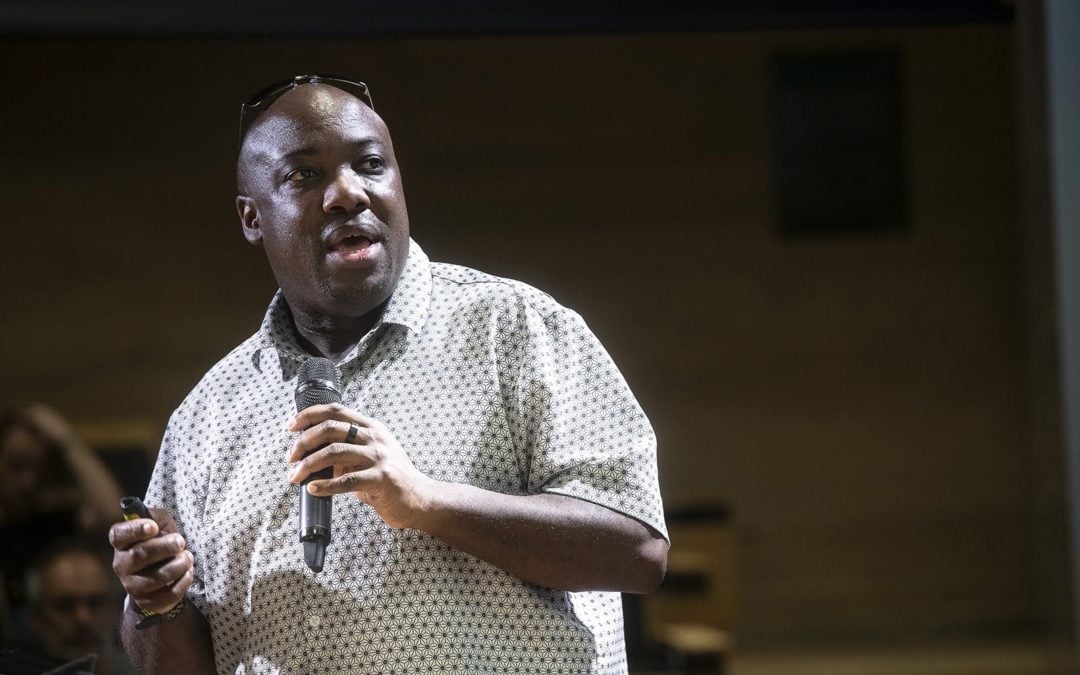 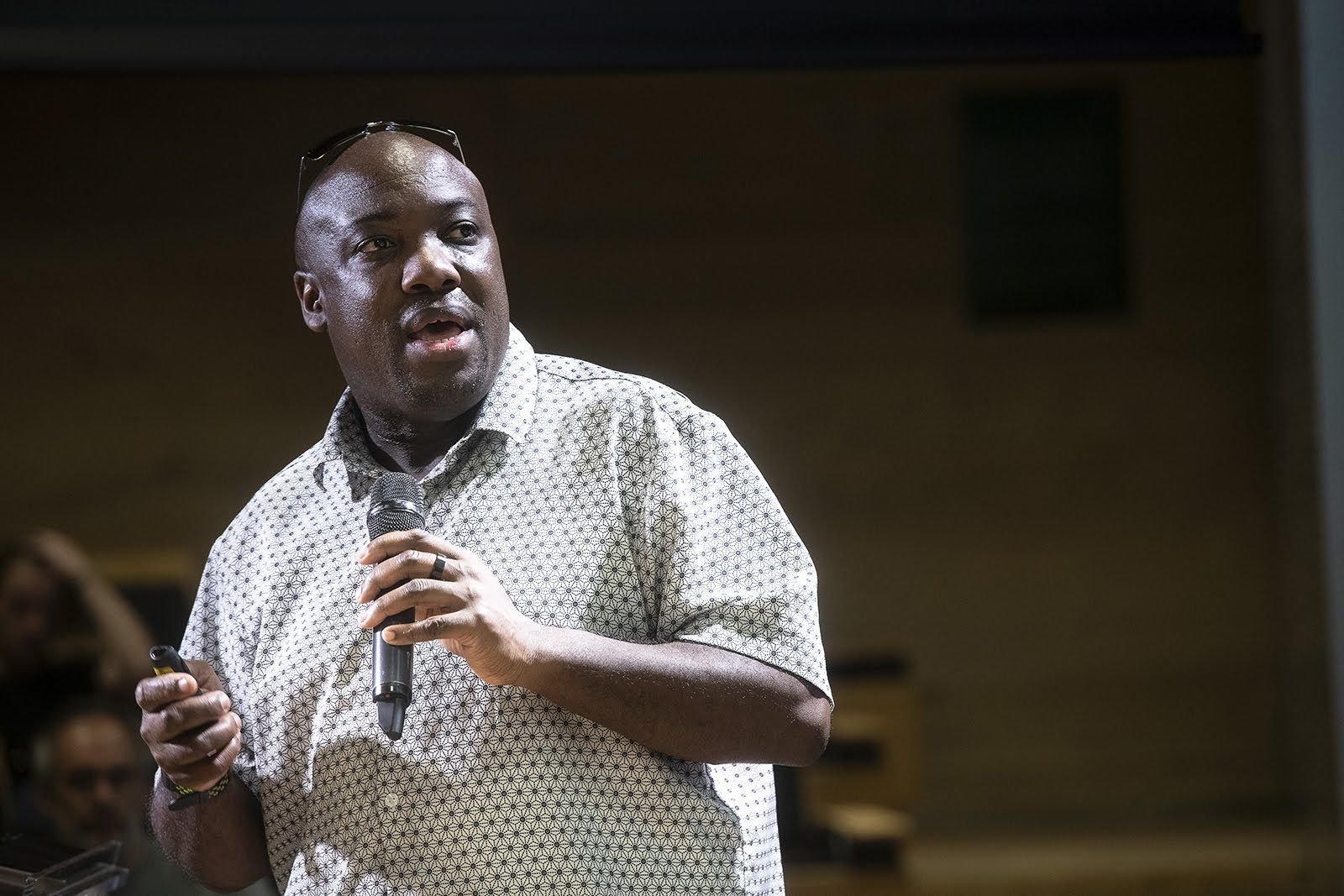 “Because I knew that I was different, it powered me to go and follow my own path and not try and do what everyone else does…”

Ian Forrester has what many would think is a dream job. He’s a producer for the BBC or British Broadcasting Corporation and a senior “fire starter” in the Research and Development section. He is always on the lookout for what the future of storytelling should look like for BBC.

To listen to my full interview with Ian, click here:

As a brief summary of the interview, Ian told me that he was about 7 years of age when he was noticed to have difficulties reading and writing. He doesn’t remember being told anything specific about himself, instead like so many others, he was pulled out of class and given extra exercises. He would only hear “dyslexia” when he was working on his dissertation for a BA degree in Interaction Design and he was told to get himself “checked out.”

Ian’s parents were first generation immigrants who moved to the United Kingdom from Jamaica. They believed in the importance of hard work and education and felt education was a way of becoming free.

As a child, Ian remembered being good with drawing (he was able to sell his pictures of Garfield), curious about the world, and good at a circus skill known as the diabolo. An eggcup-like object is spun and tossed using a string. The diabolo takes a lot more hand and eye coordination than yoyos.

From an early age, Ian also remembers being interested in how things worked and technology in general. He begged his parents for a computer. It wasn’t easy at the time because his parents didn’t have a lot of money, but in retrospect, the purchase paid off because he always wanted to go deep in his understanding of how things worked.

Ian remembered that he had some friends who liked computers and computer games, but he always wanted to understand in a deeper way…so programming games instead of just playing them. Fortunately, Ian had a friend of the family, a godfather, who he enjoyed visiting and spend time with. They are still friends today. Ian recalled spending nights at his house, learning all kinds of things associated with technology or sound.

From an early age, Ian had an approach to life and discovery that is especially characteristic of innovators. He had deep curiosity, liked discovering new things, and liked experimenting. That kind of approach to life led him to work with a lot of early technologies, like electronic bulletin boards and FTP before the Internet became popular, or early versions of mp3 player when the world was focused on CDs. He gained access to powerful computers in the 24 hour computer lab because staff assumed that he and friends were students.

It’s hard to imagine a more perfect education to prepare him for a job in research and development in broadcasting.

Ian also has some great advice for young people (a few excerpts below):

“Tip 1: sometimes the things we struggle with can be the most rewarding.

I struggled with writing for many many years and now I write almost every single day and publicly. Many of non-dyslexics fear writing publicly but I do it for myself. Its hard when you get people picking holes in your own words but keep going it is very rewarding. Its the grit of getting knocked and coming back stronger, which will make you stronger in the future….

Tip 3: Try not to get annoyed and throw a book/custard pie/tantrum at anyone who corrects your reading.

Tip 4: don’t be afraid to surround yourself by what you love.”