Typing for Students with Dyslexia and/or Dysgraphia 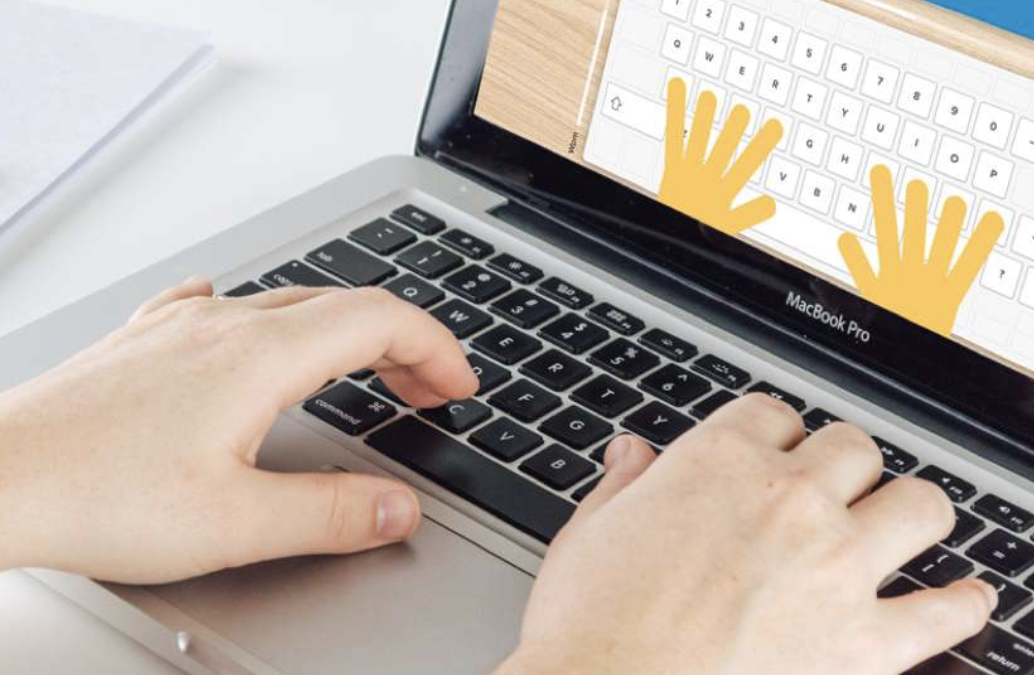 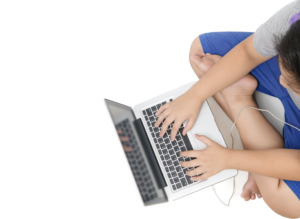 Typing is one of those tasks that every dyslexic person should master, but some students have difficulty fitting it into their already busy stressed-filled days. Some parents sign up their middle or early high school students for courses over the summer, but as almost the entire country is now locked down, finally devoting some time to learning typing might help get students ahead for the future.

There are many writing tools that become available to students if they are able to type at a level of some proficiency. Our son was severely dysgraphic and he was terribly frustrated when he entered school. He had easily the ‘worst’ writing in his class (one of those “I’ve never seen this before…” comments from his teacher) and no one was more keenly aware of this weakness than him.

As a first grader, he was allowed to hunt and peck and by the end of the year, he was pretty savvy about being able to take his computer across the hall to print his work.

Many private schools may introduce beginning typing in the 5th grade, but for many dyslexic students, they can start much earlier.

Not surprisingly, higher education students with LDs (some with dyslexia) show significant improvements in their writing when they are allowed to keyboard. One study showed that LD students could ultimately type as fast as their non-LD peers, but they may need a longer period of time to develop automaticity.

There are a number of reasons why touch typing may be more difficult for dyslexic students when starting: the visual crowding of letters, difficulty with visual search, weakness in visual memory, dyspraxia (motor sequencing difficulties), and finger confusion. Ultimately, though, punching a key is much easier than the complicated movements required to write individual letters, so most dyslexic people will eventually prefer typing to writing by hand.

For young students struggling with typing, it is all right to tolerate a little hunt-and-peck; however if a student can tolerate it, learning in a low-pressure program with proper hand position for touch typing can result in benefits down the line. 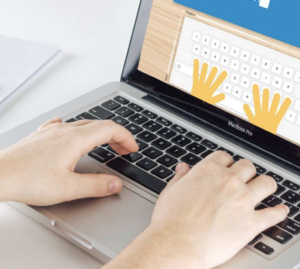 One of the things we liked about the Read and Spell Program from Touch Type Read and Spell (see below) is that it’s incorporated principles of Orton-Gillingham instruction into its teaching. The lessons are presented in manageable chunks and there are even special math and science modules to reinforce other types of subject learning if desired.