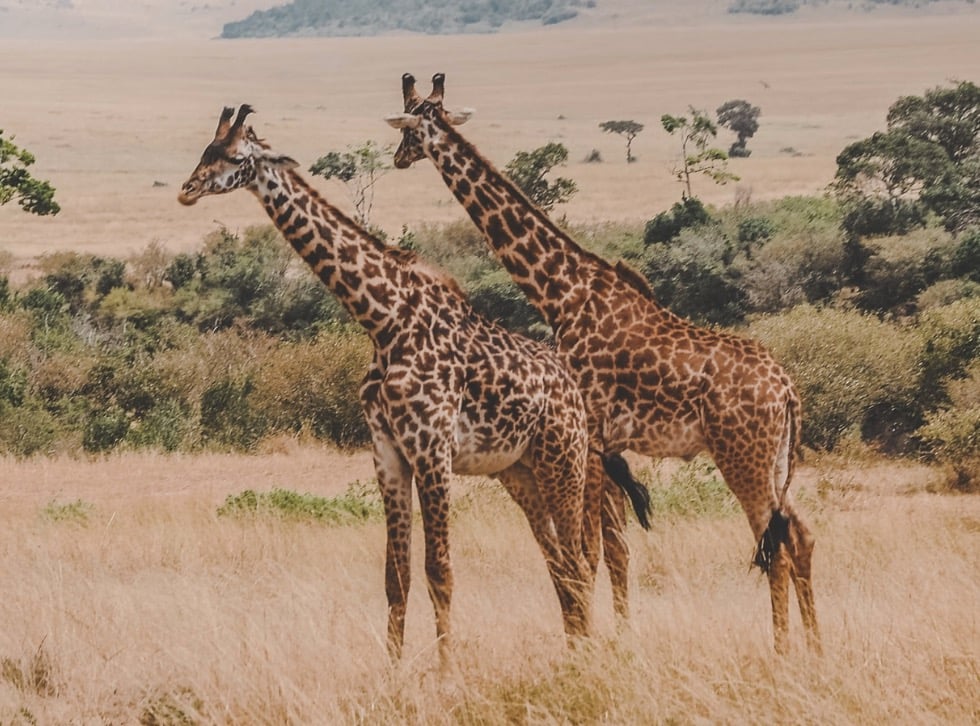 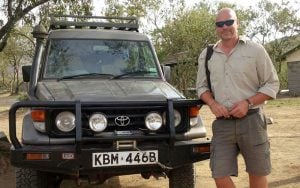 Recently, I had a chance to catch up with Angus Wingfield, an African Expedition leader who works both with scientists and non-profit community groups to rescue and save animals in the wild.

Angus’ early experiences in school were like many profiled in this magazine, but fortunately he lived in the countryside and his mother let him run outside to play and explore as soon as he got home from school.

“I knew that I had far advanced knowledge of wild animals and flora and fauna than people I was at school with. I may not know the names of the trees, but I knew how they changed in the seasons. I knew what animals preferred different environments. I was subconsciously keen to learn, but I just couldn’t learn in the way I was taught…and that drew me into nature.” 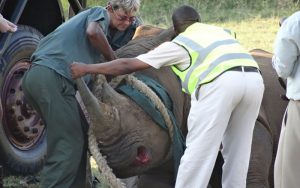 One of Angus’ first jobs in Africa was working as a scuba instructor. He said found happiness being away from people and scuba diving was about as far away from people and close to nature as anyone could get. Angus’ father-in-law first took him on a trip to Africa and he was hooked. He wanted to work in the wild.

In Africa, when he found the scuba diving wasn’t all he hoped it would be, he went on land, exploring and making discoveries like when he was a kid. Angus was always drawn to protecting animals and working to protect endangered species. He found that he had a talent for organizing the logistics of complex expeditions and introducing people to the animals and land he loved so much. He also realized that the experiential learning that has been so critical to him all his life long could be especially valuable to homeless youth who hadn’t yet found their place in life. Angus founded African Wild Trails.

Today, Angus leads African expeditions for scientists, schools, families, and homeless youth. His anti-poaching courses are taught with former South African special forces personnel as well as current field experts and his bush school is a member of the International Anti-Poaching Foundation. Angus’ research expeditions collect important data on threatened species as well as identifying sites where animals have fallen victim to poachers. 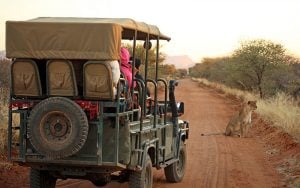 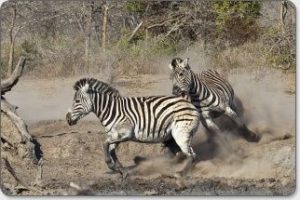 Angus’ current research involves the Nile Crocodile project which gathers information on crocodile movements, nesting, and overwintering sites. The Giraffe Research Project seeks to help these beautiful yet vulnerable animals reverse their 40% decline that has happened over the past 3 decades.

Enjoy my interview with Angus here: