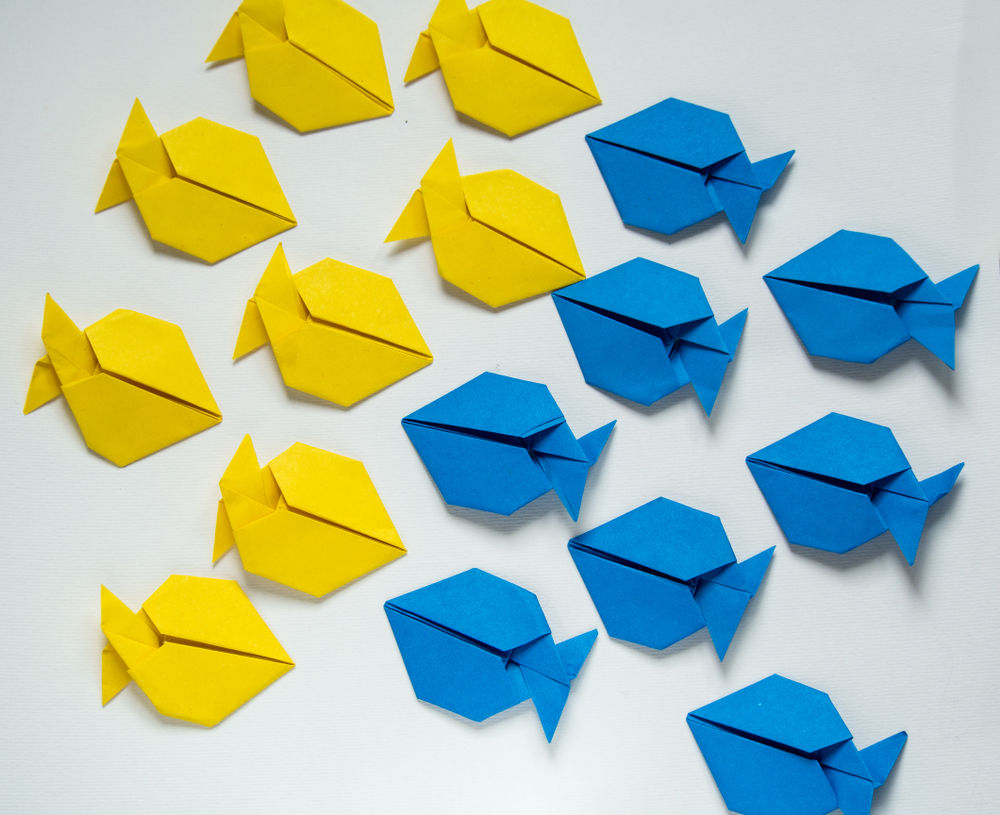 If you’re not aware, there are new voices calling for changes in how we refer to individuals in groups such as ours. In the 1980’s, various advocacy groups called for changes in how we refer to people in order to avoid stigmatizing or dehumanizing people. For instance, people suggested referring to a person who has diabetes rather than a diabetic person or person with alcoholism rather than an alcoholic. An obvious problem with this approach is that people-first was generally used in the context of describing a health problem – such as a person with a broken arm. 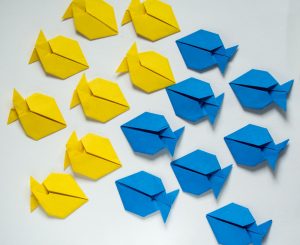 In the 1990’s, a number of advocacy organizations began pushing back against the ‘people-first’ language. The National Federation of the Blind adopted a resolution condemning people-first language. They stated that the practice of insisting that the word ‘blind’ not be used first was “totally unacceptable and pernicious” and resulting in the exact opposite of its purported aim because it is “overly defensive, implies shame instead of true equality, and portrays the blind as touchy and belligerent.” Instead, the NFB supports “identity-first” language which means the word ‘blind’ is all right or even embraced.

Among members of the deaf community, person-first language has long been rejected because being culturally deaf is viewed as a source of positive identity and pride.

A very influential article from Jim Sinclair is his “Why I Dislike People First Language.”

“I am not a “person with autism.” I am an autistic person. Why does this distinction matter to me?

2) Saying “person with autism” suggests that even if autism is part of the person, it isn’t a very important part. Characteristics that are recognized as central to a person’s identity are appropriately stated as adjectives, and may even be used as nouns to describe people…We describe important aspects of people’s social roles in terms such as “parent” or “worker,” not as “person with offspring” or “person who has a job.” We describe important aspects of people’s personalities in terms such as “generous” or “outgoing,” not person first language as “person with generosity” or “person with extroversion.”…

3) Saying “person with autism” suggests that autism is something bad–so bad that it isn’t even consistent with being a person. Nobody objects to using adjectives to refer to characteristics of a person that are considered positive or neutral. We talk about left-handed people, not “people with left-handedness,” and about athletic or musical people, not about “people with athleticism” or “people with musicality.”…”

More recently, this topic has also been taken up by the neurodiversity and inclusivity advocates. Think Inclusive: who share this point of view.

We recently decided to share this issue in our newsletter because a well-meaning writer who is strongly people-first thought we should change and we thought this might be worth sharing with you.

We see dyslexia as a positive identity and certainly nothing to be shamed about. It is, as we have tried to clearly state, an advantage. No doubt the controversy will always exist at some level, but we are thankful that now more than at any other time, more people see dyslexia as an incredible strength and a trait found among the most innovative people in the world.