Language Teaching and Dyslexia: What About Exceptions to the Rules? 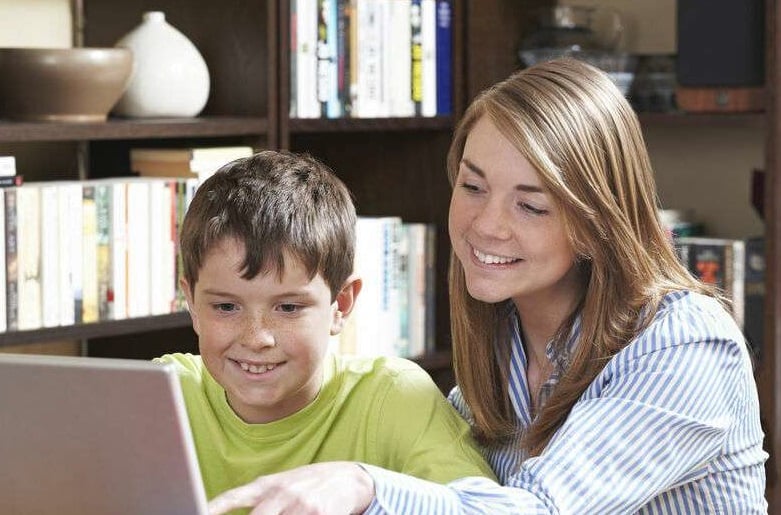 The English language is especially difficult to learn if you are dyslexic – because about half of its words are not predictable by simple rules.

So what to do?

WORD FAMILIES
Learning similar words in similar groups can be motivating for students because they learn many words at one time. Dyslexic students tend to be good at recognizing patterns, so approaches like these are well-suited toward dyslexic students. One site for word family lists can be found here.

DON’T OVERSIMPLIFY THE RULES
Problems usually arise when students are taught an oversimplified rule like “a silent e makes a vowel say its name”. The rule works for words like bake, bike, nose, and cute, but it doesn’t work for words like have or dance.

The worse thing to do is to ignore the exceptions or tell a student “That’s an exception”, when they find words that don’t follow the rule or rules that they were taught.

Instead, the different purposes of the silent e should be taught as a group of lessons – with plenty of time given to students to learn the different examples.

Parents and teachers may sometimes be perplexed about why dyslexic students need to know why certain things are the way they are – whether it’s how a word is pronounced or spelled or why a certain problem solving method arrives at the correct answer.

The necessity of knowing why leads to deeper knowledge, but it can be very inconvenient in the educational system where rote memorization is emphasized and simple answers as to why things are the way they are may be hard to find.

DYSLEXIA AND INDUCTIVE LEARNING
Many dyslexics are avid inductive learners – that is, they learn well by experiencing and observing first hand, then reasoning back to first principles.

That’s why having students work to find patterns in words can be a more efficient way for them to learn than the deductive approach that may start with a list of rules.

But another key factor about inductive learning is the role that exceptions have in changing rules. Sometimes you may notice that a student comes to a complete halt because they discovered an example of something that doesn’t fit with a rule that they’ve learned. Telling them to ignore the exception doesn’t help… they can’t because noticing exceptions is the way they learn – it’s integral to the inductive learning process

Teach all the rules (if you can) and have them keep a notebook for different subjects that keep track of confusing examples and expand on rules to include exceptions. Let them work “open book” with their notebook so that they hold on to everything they learn – whether it’s rules for reading and spelling or science and math. 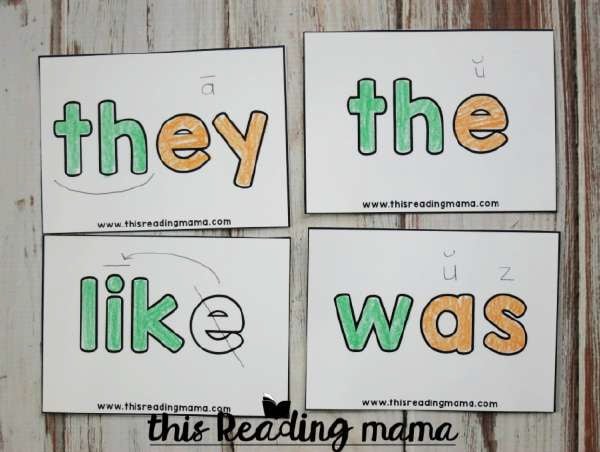 Here’s an example from Reading Mama of calling attention to words that need to be recognized on sight instead of being sounded out (orthographic mapping). If they are learned together with color calling attention to the tricky parts, then it will be easier to remember than if only learn rules and have to make sense of exceptions they find on their own.

If you look closely at figure, the sound, for instance long a sound in “they” is written lightly in pencil.

Exceptions in math are more ambiguous terms than rule exceptions, but the principle still applied. Dyslexic students may be especially sensitive to detecting inconsistencies and ambiguities in math definitions.

Whenever possible, we recommend using a notebook with confusing terms and definitions when they are encountered and giving students refer to them when doing work or taking tests.

As an example of an ambiguity, think about the expression 7x and 71/2. When the number 7 is next to the variable x that represents an unknown number, the math operation that relates the 7 and x is multiplication. On the other hand, though when 7 is next to 1/2, the numbers are related by addition.

Good teaching (or tutoring) calls attention to these conflicts – and allows students time and support to learn the pattern until the recognition becomes almost automatic. 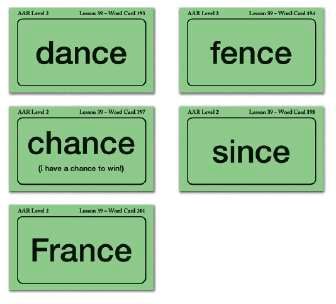 To use another from language, see the example of pattern recognition first after learning the /k/ sound associated with the letter c. Later, they can learn the soft sound /s/ in words like dance and fence (full lesson HERE).

The most common mistake in incidental phonics programs is teaching a rule and not addressing what may be many exceptions. 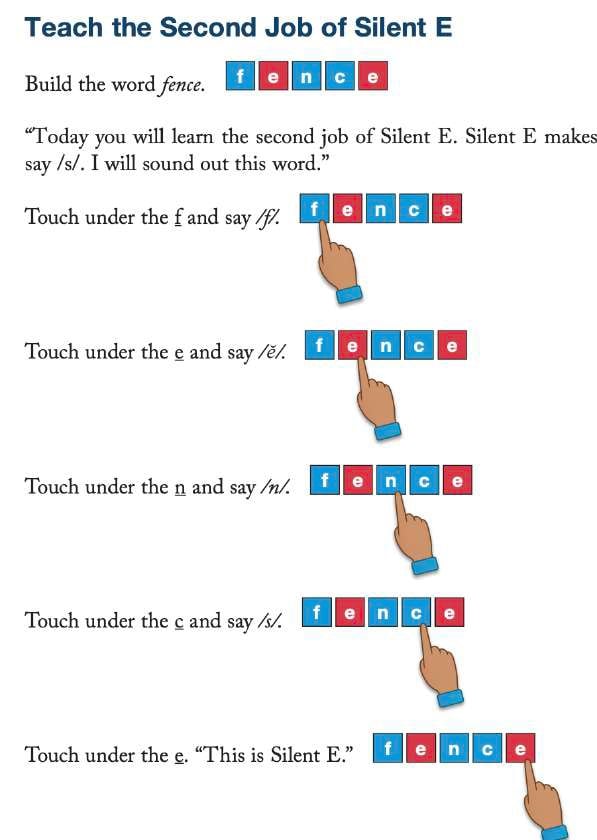 For dyslexic students, it’s always best to take a comprehensive approach that includes exceptions. This may take longer at first, but the knowledge will be deeper and it will provide a strong foundation for further work.