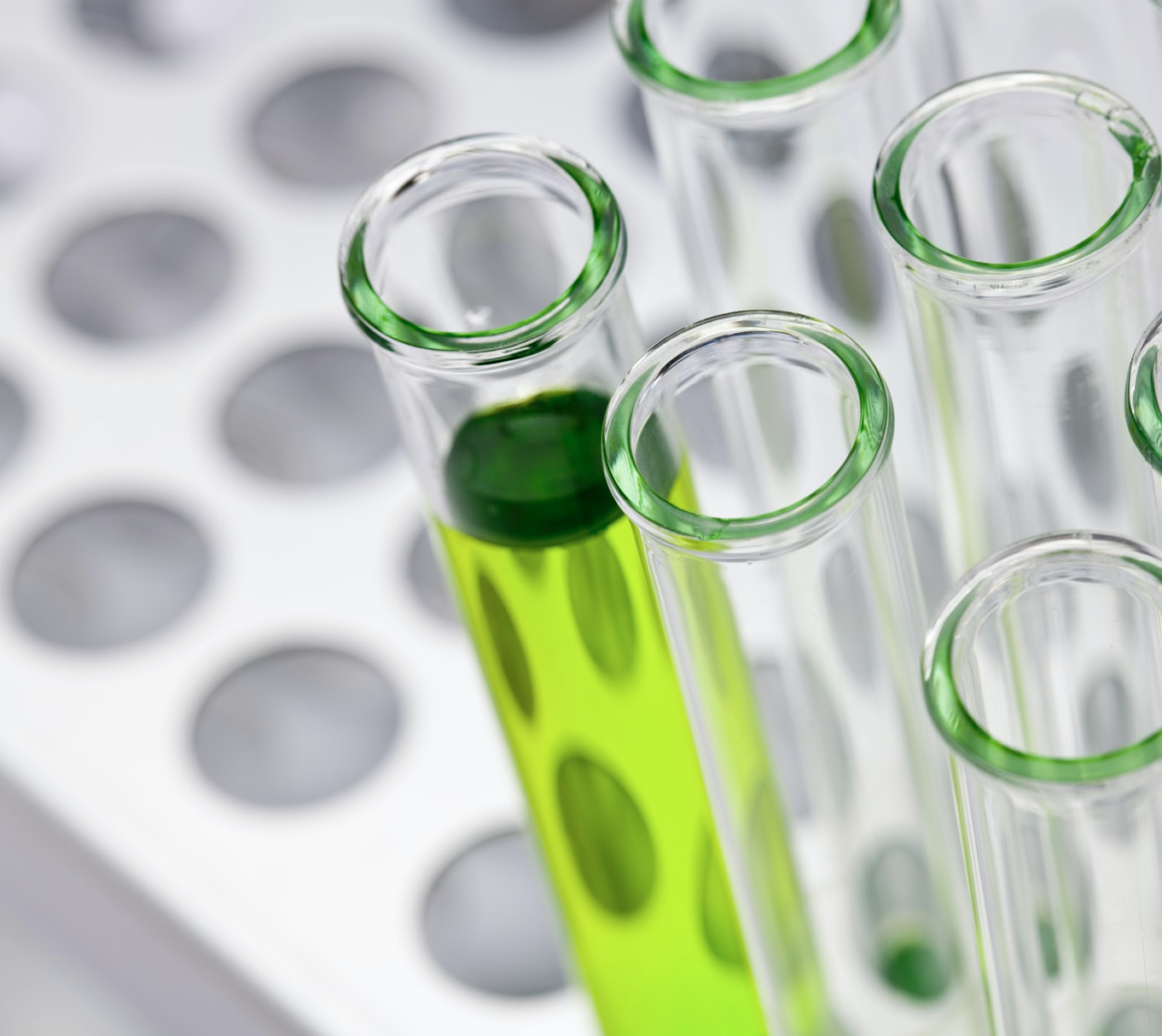 Just from the strengths perspective, we might expect that many dyslexic students would excel in science and technology. STEM jobs often require strengths in real world problem solving that depend on powers of observation, analytical ability, pattern recognition, and synthesis, or putting different pieces of information together.

The problem is, dyslexic students may get few opportunities to observe and dabble in “real science”, unless they go out looking for it.

Recently, I had a chance to catch up with Dr. Doresa Jennings, an amazing homeschooling mom who we all can learn from in terms of how she designed educational plans that build on students strengths.

Even if your kids aren’t yet strong in science or technology, Doresa’s advice is worth listening to.

– Help give your kids enough time, space, and stuff to follow their passions.

The choices Doresa and her husband made were based on her desire to have their children feel good about themselves at the end of every school day…and it’s hard to feel good about oneself if the focus is entirely on remediation.

Doresa and her husband reasoned that they could allow their children to experience and develop what they are good at, then they could discover that with hard work, they could become great.

“When people meet them, they lead with being great scientists or great engineers who are also dyslexic, rather than being dyslexic first…”

Doresa’s responses made me think about the first time our son really felt proud about something he had done. There are lots of times that parents may be proud of what they had done, but sometimes its not the same for our students…especially if they are confronted with their shortcomings in school or compare themselves to a brother or sister.

She gave an example from her daughter’s situation. When her daughter was quite young and dictating more than writing, she decided to teach her parents about why Pluto was no longer a planet. I love that as an example because kids are often intrigued by controversies and surprising statements. When this interest presented itself, her parents started with kid programs, but found that she could follow general programs like those by Dr Neil DeGrasse Tyson that were designed for the general (and not necessarily academic) audiences.

What Doresa noticed is that her daughter not only was drawn to the content, but she was also developing opinions about it (from Fernette: early indications that she was developing scientific thinking and not just learning science-presented information as “fact”).

Because Makaila just turned 13, and she still has a passion for space (she was one of our Ingenuity Awards this past Spring), I asked how Doresa and her husband found opportunities for her to develop these interests as full-time homeschoolers.

When Makaila turned 9, the whole family signed up to join Space Camp on the grounds of the US Space and Rocket Center museum at NASA’s Marshhall Space Flight Center. Doresa also thought to tell the program that her kids were dyslexic before attending. The program thanked them and said that they wished more people mentioned this at the beginning. As a result, when young Makaila received her “mission”, she didn’t get assigned text-heavy missions and instead was assigned more hands-on missions like being an astronaut and putting on a mock suit or putting a satellite on the shuttle. As it turned out, she was assigned to conduct experiments on the shuttle and she loved it. In retrospect, Doresa realized that otherwise her experience would have been much less enjoyable, because in the reading-heavy mission control job she was supposed to read from a script that came in then watch the monitors. It was also a time-sensitive task that could add to frustrations.

NASA is a dyslexia-friendly institution. We’ve spoken with several NASA engineers over the years who are dyslexic and one of our emeritus Dyslexic Advantage Board members, Dr. Dave McComas, Is a pioneering space scientist at Princeton who has led many NASA projects!