Not Over Hurdles, But Around Them 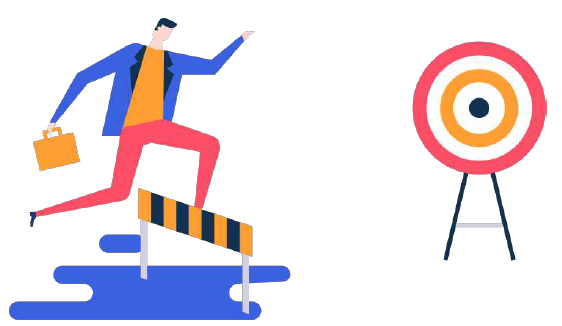 If you have moderate to severe dyslexia, chances are that you’ve encountered many obstacles on path to higher education and career. The farther one gets in education, the more one can recognize that much of education deals with writing about things rather than doing them.

If you can find a program that is more hands-on and real world problem solving, you may have hit the jackpot; if not, you may have heard the lecture that some thing that you want to do is impossible or out of-reach, but it may not be. You may need to find your way around a hurdle and not over it – like others of your peer group.

Spiky profile dyslexics may find themselves getting A’s in physics, science, and even mathematics, but F’s in English and French. The crazy thing is there may be tremendous demand for what you do well, but you may find it impossible to take the most straightforward route to what you dream of doing.

If we’ve learned anything from listening to so many people’s stories over the years, it’s that you should look for other ways that give you the opportunity to show other people what you can do.

Last month, Brock and I were talking to a tech executive named Charles. He grew up in the UK and wanted to become a pilot. In the UK, all students need to take standardized tests that qualify for them for higher education. Despite the fact he had science and math courses where he exceled, his low scores in English resulted in his school telling him that he would not graduate or be allowed to train to become a pilot.

Initially discouraged, he contacted a pilot he knew in the neighborhood (he lived near an airport). The pilot knew him because he had built a computer for him from a kit. He said he would see what he could do to go help him go around the block.

Once in the little flight school, Charles was disheartened when he was given a stack of books and manuals to read. Were these digitized he asked? “No,” came the answer. It was impossible for him to do all that reading so he figured out how to digitize all the articles and then could listen to the information using technology. The flight school director was so impressed, they suggested he write an article about the process for Pilots magazine. Charles said he could not write it because of his dyslexia, so his director found someone else to co-write the article with him – and soon he had an article in Pilots magazine.

After Charles showed the published article to his teacher, she told him now he would have to be allowed to graduate – so that is how he got his high school degree.

Charles currently has had a remarkable succession of executive positions in addition to several patents with broad applications; nevertheless, he faced many challenges that likely were related to his dyslexia. Promotions based on paper qualifications disadvantaged him despite strong work performance.

Also Charles could not count on HR or other executives understanding dyslexia or the innovative solutions that innovative employees can bring their companies.

Clearly much work needs to be done training and educating corporations; they will great difficulty recruiting and retaining the “best and the brightest.” 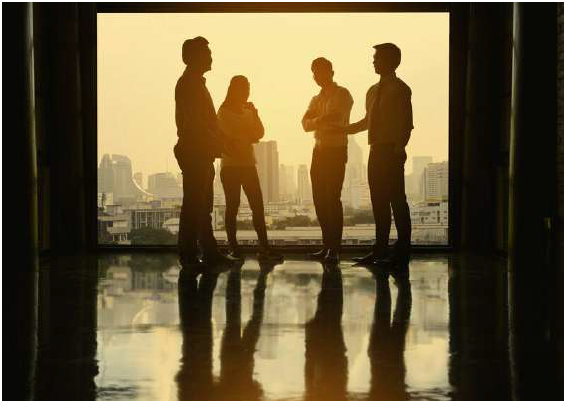 THE CHALLENGE OF LARGE COMPANIES
In many respects, working in large companies can be challenging for many dyslexics – especially before they have risen to a level where they have the authority to work in the ways that are best for them, hire their own teams, and pursue their own projects.

A good supervisor is worth their weight in gold. They may understand the particular talents of their colleague, protect them from unnecessary distractions or challenges, and give them the resources to succeed.

Unfortunately, the reverse is also true – poorly fitting supervisors can misinterpret and obstruct creative and efficient execution of your job, leaving you with little choice other than to endure it or to quit.

GOING AROUND ROADBLOCKS
So often people with spiky profiles, or wide gaps between strengths and weaknesses, must use ingenuity and resilience to eventually achieve what they want for their careers.

Many dyslexic applicants may also be reluctant to disclose before their strengths are identified, so they compete on clerical tasks without accommodations or standard word processing technology that could significantly narrow any gaps. 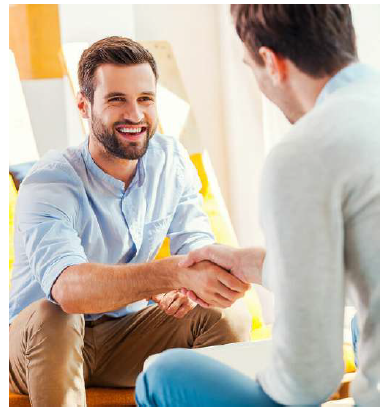 DEVELOP YOUR SKILLS YOUR WAY AND MAKE YOUR EXPERTISE KNOWN
Many successful people have made a science of learning about how they learn best in order to achieve their goals. Like Charles finding a small flight school, and then personal contact who would allow him to work all summer with a British Airways flight engineer.

Find what you want to do and who you want to learn it from and then do it. There are many foolish hurdles and ignorant people who may stand in your way, but usually if you work hard and have good people skills, you will find an opening.

Jack Horner, the famous dinosaur hunter, couldn’t find a conventional job as a junior professor because he hadn’t been able to complete his college degree; however, he learned all he could as an amateur, audited lots of classes (even if he did not pass them), then finally got his first job in academia as a paleontology technician at Princeton. He applied to many many positions and only got accepted for interviews at two.

Erin Egan, now a leader in corporate negotiations, found herself suddenly being promoted to working with top executives at Airbus when she pointed out nonverbal cues during international negotiations that helped her team recognize how different points were being received and who was getting in the way of successful agreements.

Dyslexic strengths tend to shine in the real world with complex problems. Some people got their break into dream jobs by cold calling executives or seeking out people who would recognize their good ideas at trade shows and conventions.

EMBRACE THE DIFFERENT WAY
Once you really understand your strengths and how your mind works, you may feel more at ease breaking away from groupthink and letting others know how you see things differently and spot what others miss.

It may be that you also have big picture strengths and so only people higher up in a company’s hierarchy may recognize some of your strengths.

Take the initiative, come up with new ideas, and solve significant company problems and people will notices. And if they don’t and you don’t feel valued by your company, then there will be others who will and better places to work.

CREATE YOUR NICHE
Some people find their niche in the executive suite of large companies, while others launch out on their own as consultants to different companies.

Still others might recognize gaps in their business ecosystem and use that to leave their company and start their own.

There is tremendous need for people to understand more about dyslexia – whether it’s a hiring manager, HR, line manager, or CEO. If a company does not understand how to leverage the strengths of its employees, then the only solution may be to leave for a better position.