How To Become Invincible – Sort Of 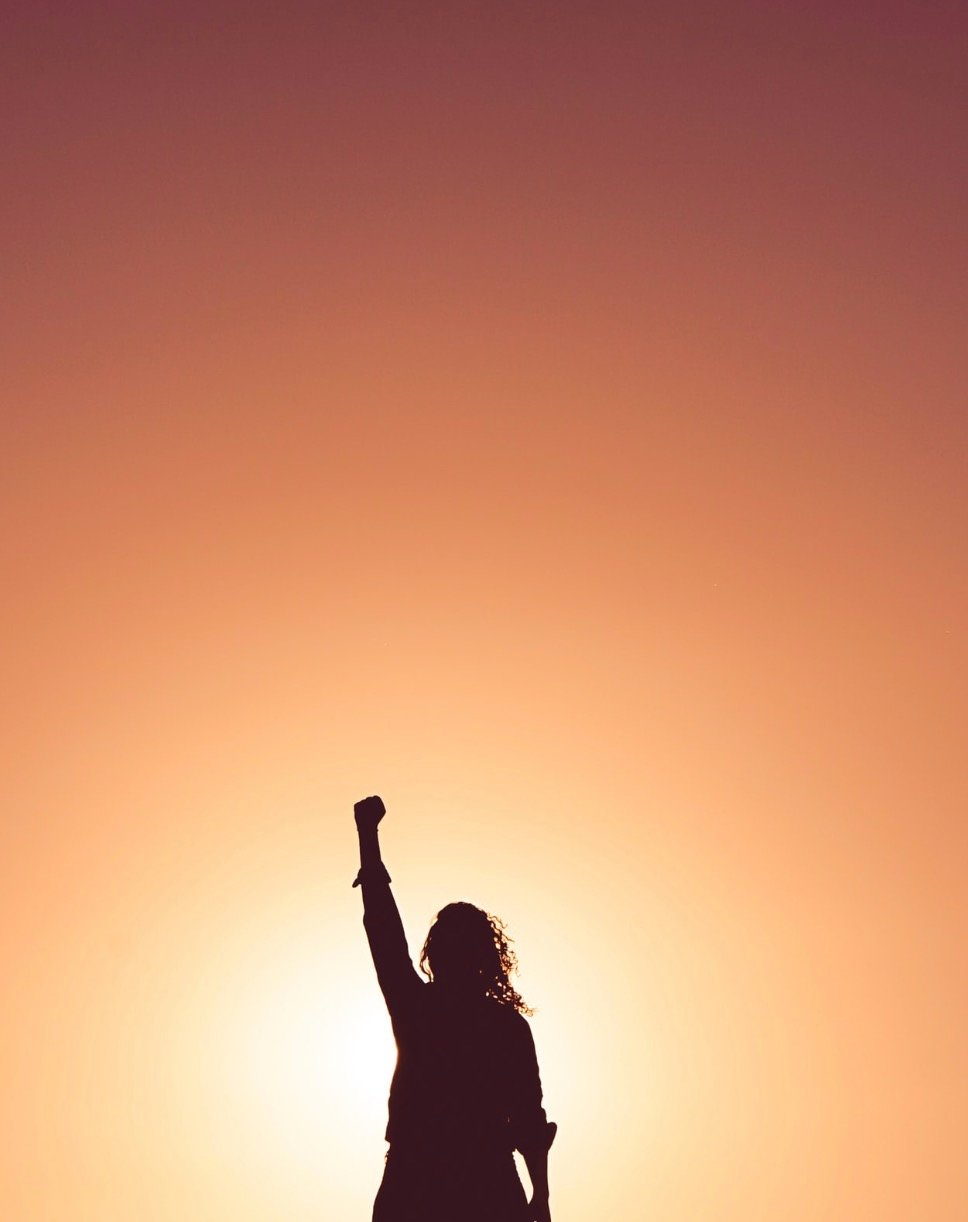 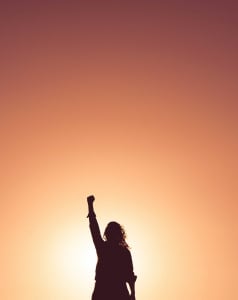 Well, maybe not invincible, but you know what we mean.

There’s a new idea circulating among business leaders and entrepreneurs. It’s not mindset or grit, but of course those are important. It’s rejection therapy.

Some people think part of the reason for higher than average success of dyslexic people as CEOs and entrepreneurs is that they’re pretty much bullet-proof by the time they survive unrecognized dyslexia and the stressful bullying and teasing years of childhood.

So what is the therapy in rejection therapy?

It’s one of the oldest ideas in psychology – exposure. Increase resistance or tolerance to rejection by seeking it out.

One popularizer of the idea is Jia Jiang, a startup CEO who realized that he hated being rejected when he pitched the idea of his business. He heard about the notion of rejection therapy from Jason Comely which was rapidly becoming a small cult phenomenon.

Jiang could see how the fear of rejection could in subtle and more significant ways keep him from taking risks and fulfilling his life’s dreams. He was determined to try getting personally rejected every day for 100 days to see if it made any differences – and it did.

Many of his asks were pretty silly at first (asking for a free burger refill instead of a free drink refill) or asking a donut shop to make a special donut in the shape of the Olympic rings, but the message and its effect comes through loud and clear – don’t take rejection personally and use every experience to learn and for feedback.

It’s not just the entrepreneurs – it’s everybody whether it’s a student, a designer, or corporate executive. Many people might get through the struggles associated with dyslexia without consciously courting rejection, but for those who feel like they are limiting their options by playing it safe, there’s no reason not to take a look. Jiang sells his book for $1.99 on Kindle, but you can also watch all his rejections on his Youtube channel and see the whole list HERE.

The videos aren’t meant for kids, but at least the ones I watched are kid-friendly. It seemed to me that our kids have to grapple with a lot of potential or real rejection when they go to school and knowing about it and having a way to desensitize it could be helpful.

When you get rejected, you say “All right! I already got one today,” and when your attempt at rejection fails (i.e. you succeed), then you can pat yourself on the back for doing something that you haven’t done before.

The kids to especially think about mentioning it to are those who may tend to be shy and avoidant in general. We’ve often noted that dyslexic students in public school with strong sports ability may be able to avoid the biggest stresses associated with dyslexia, because they find their confidence on the playing field. But it’s the other ones – the especially late bloomers who maybe haven’t found their special strength yet – that maybe able to relate and take the approach to heart.