Spatial Intelligence: Developing One of the Dyslexic Super Powers [Premium] 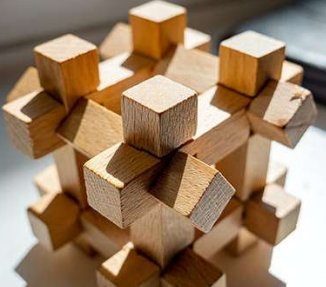 Although spatial intelligence is often a “dyslexic super power” and associated with famous architects, filmmakers, inventors, and engineers, it gets surprising little education in K-12 education. What that might mean in a practical way is that many of the young members of this community might only stumble into their greatest talents by chance, or worse, not at all.

MOST CURRICULA ONLY SPECIFY NAMING AND SORTING SHAPES

Math educator David Fielker noticed a surprising blind spot when it comes to math instruction with shapes: typically students are led to practice sorting and verbally classifying shapes, rather than working with them, building, adding, and taking away.

It’s physically working with them, “composing and decomposing shapes, comparing and mentally manipulating two- and three-dimensional figures, and mapping and orienting” (Sue Gifford, The Case for Space) that leads to active spatial intelligence. 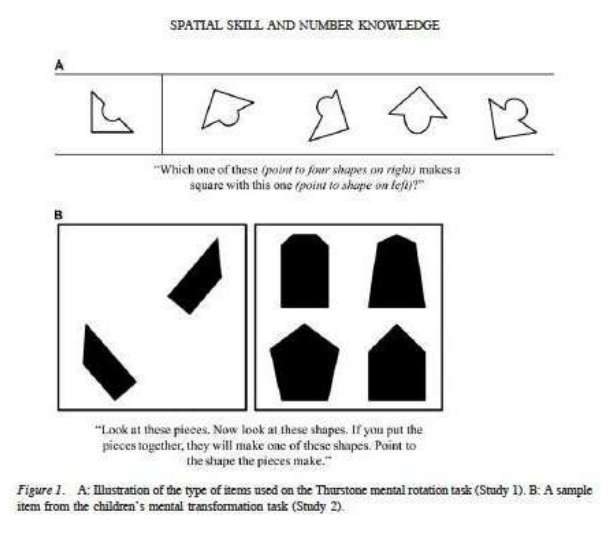 Gunderson and colleagues (2012) found that it was children’s proficiencies on spatial tasks like the ones shown above that best correlated with ability to use a mental number line and success with mental math.

So this discussion of mental math is not just for students who may become experts in this area; it’s also for those who are struggling spatially. Substantial research shows that spatial intelligence can be trained up – and that it is not limited to a fixed skill (or deficit) that one is born with.

In fact, for many dyslexics, over the course of development, what initially appears as spatial weakness (for instance confusion of mirror-related symbols and shapes), may later appear as a strength by older ages.

In our clinic, we had the privilege of testing many a young engineer in the early grades where we could see first hand how they would lose points on “spatial intelligence” tasks like Block Design when they would lose time points when flipping back and forth between mirror-related shapes. Years later, this area of weakness did a flip, not infrequently becoming a strengths as the mirror confusion of youth gave way to the more adult pattern of strength in mental rotation. 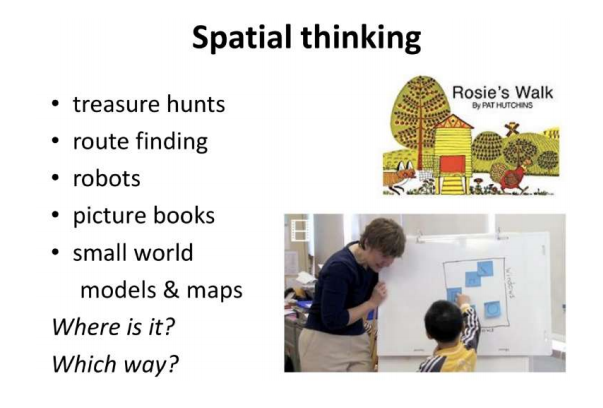 For older students, a great resources is Paying Attention to Spatial Reasoning which has activities appropriate from Kindergarten through 12th grade.

Examples are shown on the opposite page. Another great link for activities and resources (requires Flash though) is Mathclips.ca 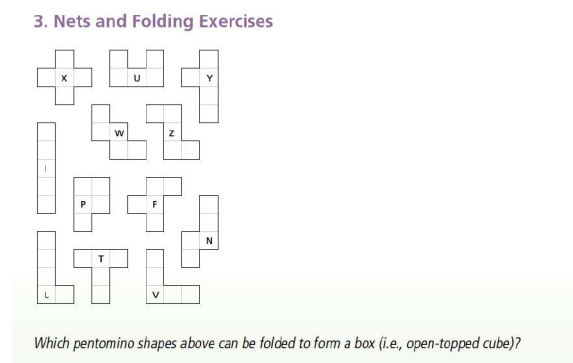 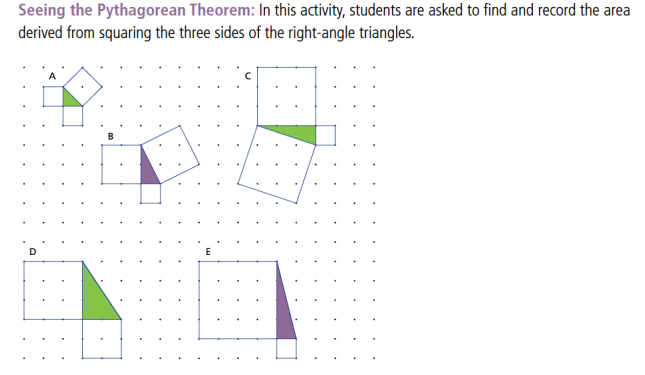 Spatial problem solving exercises are not “add-ons” that are included only if there is extra free time. In fact, researchers at Vanderbilt University found that spatial skills assessed in high school would predict which students would be successful in STEM disciplines (science, technology, engineering, and mathematics) and spatial skills were better predictors or math success than verbal or mathematical skills.

Had I known, what I know now, I think I might have done things differently when our kids were younger. My husband is very strong spatially and our daughter took after him in this regard. My son was more like me – very weak spatially, so often the kids gravitated to things that they were already intrinsically good at.

There is nothing wrong with this, but what I noticed over the years is that my son took a greater interest in hands-on and spatial activities as he got older and likely better at them.

At 6 or 7, he seemed to have significant spatial impairments. As a neurologist then (I didn’t know better), I might have thought they were stable deficits and unlikely to change. I couldn’t have been more wrong.

Today he works easily with 3d models creating buildings and architecture for the worlds of his books. He is easily better than me in this regard – but he’s also been practicing more since this is now what he does in his chosen profession.

Interestingly, his math skills which were initially “under-the-charts” if that is a term meaning the opposite of “off-the-charts” high, are high enough to do anything he’d like to do.

So what I would conclude today is that cultivating spatial intelligence is for everyone, but perhaps especially many dyslexic students. In the beginning, they may start a good deal behind many of their peers, but with support, practice, scaffolding, and encouragement, you can get them to the point where they on par with their peers – and then may even take off from there if that is what they may need to do something they really want to do.

Do check out the guide for more great ideas. Some sample take-home points:
Emphasize spatial language. Encourage visualization strategies. Celebrate visual displays of data. Use and encourage use of gestures. Use manipulatives to illustrate concepts and solve problems. Provide play opportunities to exercise spatial reasoning. Take advantage of technology and multisensory methods such as animations and interactive learning. 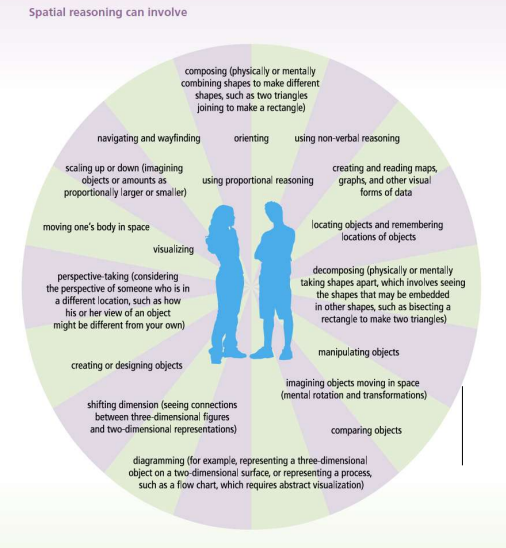