SCIENCE: THE BALANCING ACT OF LITERACY 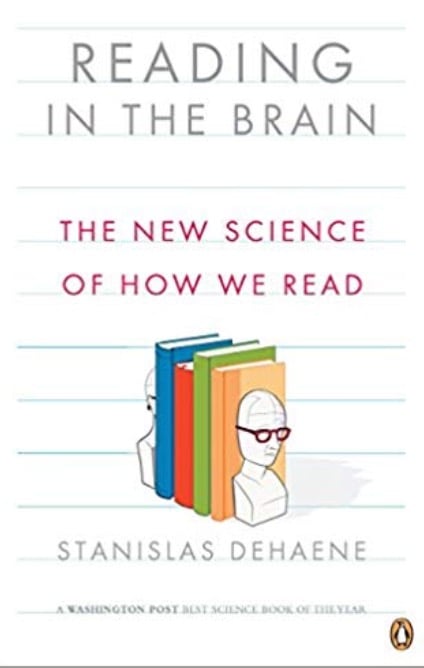 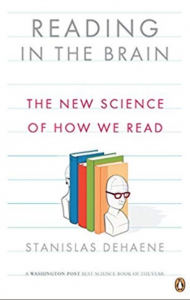 Dr. Stanislaus Dehaene is a French researcher who has authored Reading and the Brain. He and his research team conducted some interesting investigations into Portuguese and Brazilian adults who they classified into 3 groups: unschooled adults (referred to as ‘illiterate’), adult-onset readers (‘ex-illiterate’), or schooled child-onset readers (‘literate’).

What the researchers found was that people who were never schooled in reading had greater brain activations in response to visual images of faces, tools, and a pattern (checkers). Schooled child-onset readers, on the other hand had stronger activations to printed words and spoken language. Adult-learners (‘ex-illiterate’) had patterns roughly in-between the groups.

The findings are interesting in the context of dyslexia and strengths clusters that have been noticed in some members. At our last conference on dyslexia and innovation, a pair of high-profile negotiators (one global, the other governmental) talked about dyslexic strengths in their negotiation work. Like those in other disciplines like military intelligence, they noted strong situational awareness and an ability to read faces and body language cues that provided advantages in being able to see the direction that negotiations were going with group members.

The neuroscientists performing the study were more interested in literacy than facial, house, or tool recognition, but it would be interesting to know what sort of differences in expertise low literacy might confer with other practical tasks in fields such as architecture and engineering, where dyslexic adults might be over-represented.

There are other interesting findings and discussions in Dehaene’s papers, including the observation that ‘reading’ areas of the brain become more active in response to reading with more experience (the more you read, the easier it is to read), and the finding that greater literacy may also increase the activity of the brain in response to SPOKEN language (the greater the literacy, the greater the responsiveness to spoken words). The latter may also account for verbal working memory patterns among individuals of varying literacy. 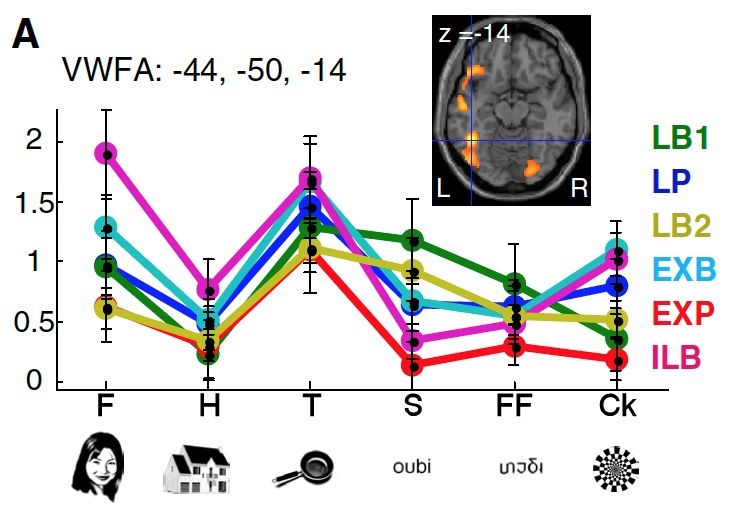 Also the video below gets a bit technical, but for those of you who are interested in basic research, we’ll include below. He also discusses mirror reading in young children.