Rescued by Ruby: Netflix Movie Based on a True Story 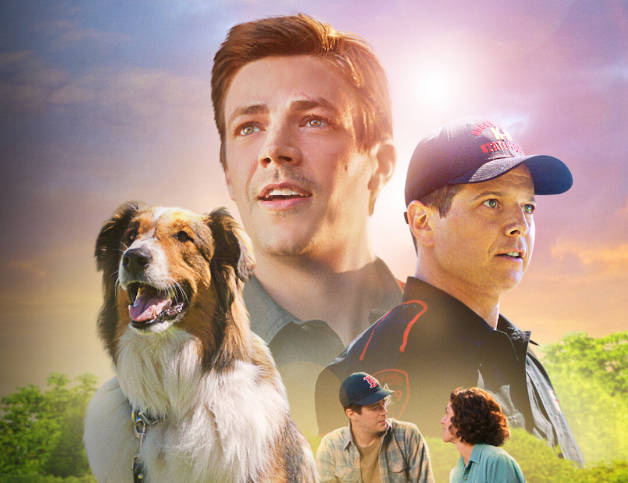 A nice family-friendly movie based on a true story is “Rescued by Ruby”.

The two connected on multiple levels to make an against-the-odds rescue of a young boy who was lost for 36 hours after he took a bad fall and was knocked unconscious. Daniel, the policeman, is dyslexic with ADHD and what comes through in the movie is how important it is to have different learners of all types in difficult real world scenarios.

By all accounts, Ruby, an Australian shepherd and border collie mix, was intelligent and also difficult to train using standard approaches. She was placed and returned the adoption center again and again after “hyper” and stubborn behaviors like jumping and failing to follow simple commands like sit or down. She never stopped moving.

By all accounts, Daniel says Ruby saved him as well, because although he dreamed of being part of a K-9 unit, he had also struggled with traditional training for the team. Ultimately, the department didn’t have the funds to buy a trained German Shephard for Daniel, but Daniel bonded with Ruby and ultimately convinced his boss to accept the shelter dog.

Besides the dramatic rescue detailed in the story, Dan and Ruby went on to have numerous other successful rescue missions, including helping solve two murders based on evidence that was found. Dan currently leads the K-9 division and training for the department, embracing different handlers and different dogs!

To see the real-life Dan and Ruby, click on the video below. Thanks Monica for the hat tip on this story!

We noticed you're visiting from Canada. We've updated our prices to Canadian dollar for your shopping convenience. Use United States (US) dollar instead. Dismiss