Dyslexic Strengths in Times of Adversity 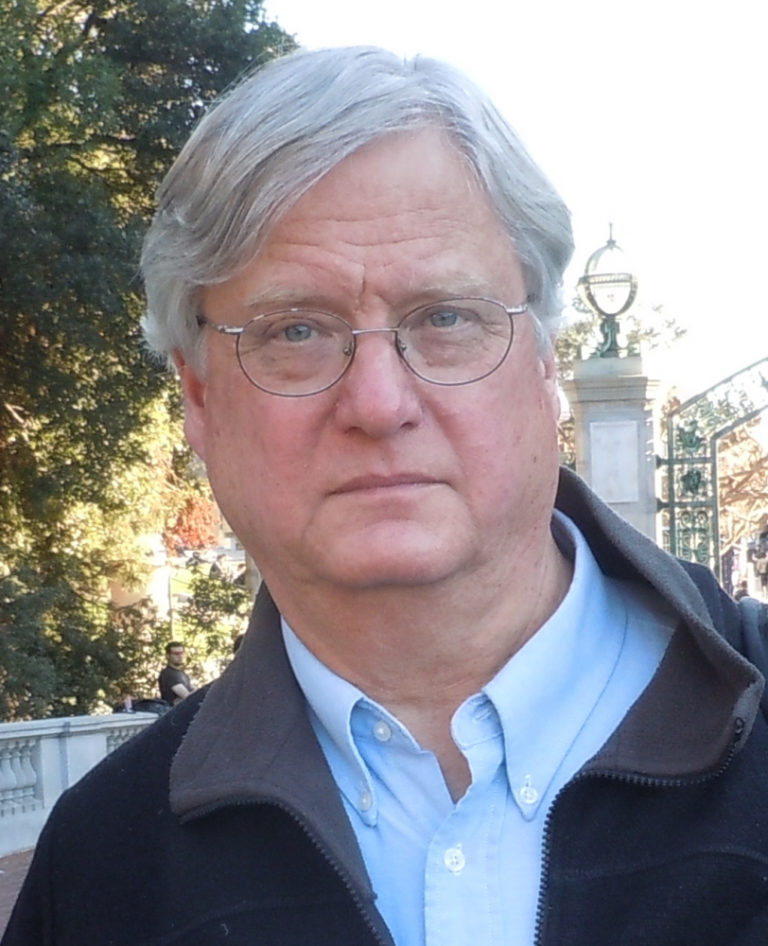 “…dyslexics sometimes seem unusually well suited to deal with major changes — to being able to see opportunities inside of adversity. They are known to be particularly good at rethinking situations in an original way. They are known to be able to see what others cannot see. They are good at not being stuck with conventional views and conventional solutions. They have trouble reading and memorizing old knowledge — but they are often really good at creating new knowledge and insights.” — Thomas G. West

Tom West, author of Seeing What Others Do Not See, In the Mind’s Eye, and Thinking Like Einstein, has a wonderful article titled: Dyslexic Strengths in Times of Adversity. We thank the DAS, or Dyslexia Association of Singapore for letting us share it here.

In this article, Tom shares his background connection to dyslexia and how he came to understand the particular strengths of dyslexics.

Tom’s reminder is timely – not just because of this period of the COVID pandemic and post-pandemic normal, but with additional society pressures like inflation and social and energy crises, the list goes on -it’s good for us to remember that chaos and disruptions are times where dyslexic people can really make outsized contributions to their communities and the world at large.

Tom’s paper:
“Early on, I realized that many things had been changing in fundamental ways — many changes that tended to favor dyslexics once again, as they had in the past. I soon realized that all the low-level reading and clerical tasks that dyslexics have difficulty with were becoming less and less important in the world of work.

In contrast, the high-level visual thinking talents and skills where dyslexics often excel were becoming more and more important in the world of work once again…the dyslexic brain often seemed to be optimized for innovation and original discovery — aspects especially useful in times of radical change and uncertain threat.”

Think about how this bears true with so many accomplished members of this community – whether it was Don Francis discovering the source of Ebola and AIDS John Goodenough revolutionizing the energy industry with his lithium batteries, or Yoky Matsuoka up-ending the design of innovative robotics.

What might start out as being fringe ideas create revolutions in the domains of science, technology, or other types of exploration.

As Tom’s article reminds us- going against the grain doesn’t come easy – it often means coming under attack and being excluded, but if you recognize this as the balance of changing things, then the difficult parts become easier to bear.

I was recently watching what might seem to be an unlikely movie for me – World War Z based on a book by dyslexic screenwriter Max Brooks. It’s about a zombie apocalypse. I am not at all a person for the horror genre, but I was curious about the story because I had heard that after writing the book, Max had some surprising responses from the real military.

“Brooks’ ultimate goal was to challenge old ways of thinking and encourage mental agility and flexibility for problem solvers and leaders. Brooks’ unique, unconventional thinking depicted in his books has even inspired the U.S. military to examine how they may respond to potential crises in the future. World War Z was read and discussed by the sitting Chairman of the Joint Chiefs and Brooks has been invited to speak at a variety of military engagements—from the Naval War College, to the FEMA hurricane drill at San Antonio, to the nuclear “Vibrant Response” wargame.

Adapting to adversity has been the enduring theme in all of Brooks’s works. From the true story “The Harlem Hellfighters” which chronicles the heroic African American unit in the trenches of World War 1, to the fiction “Minecraft: The Island” the first official novelization of the 100,000,000+ videogame franchise, Brooks continues to explore what drives us to succeed in a hostile world…”

There are many dyslexic strengths that need to come together in a complex situation like modern war (or a zombie war for that matter). Visualizing possibilities, viewing events from different perspectives, and constantly challenging assumptions are skills that may be especially well-suited to dyslexic people. Dyslexic thinkers may be well-suited to seeing how events can evolve over time and change – and that is why they can be especially valuable in times of crisis or adversity.

In World War Z, Max also introduced his theory of the tenth man (or woman). The principle is that when nine people agree on something, it’s the obligation of the tenth man to disagree and plan for the opposite, no matter how improbable an idea it may be. We’ve seen that as a role that dyslexic people often take in successful creative problem solving groups.

In young people, you may see this talent turn up in all sorts of situations, like game simulations, problem solving competitions like Future Problem Solvers of America, or Odyssey of the Mind. This is also a strength that people may never discover if they don’t undertake unexpected challenges or they lack the confidence to pursue their ideas in the face of opposition or lack of support.

“I have herd aversion to the point it’s ridiculous.” – author Vince Flynn

A final example of a tenth man principal or herd aversion, is the New York Times best selling novelist Vince Flynn. Vince was another dyslexic with super D strengths, if you know our MIND strengths acronym (it stands for dynamic reasoning). Vince wrote political thriller novels in addition for working as a story consultant for TV (24 series), but the real world also discovered his abilities and soon he was advising Presidents, the CIA, hedge fund managers, and leaders of foreign countries.

With a crisis comes opportunity.

If you are experiencing adversity right now and you’re dyslexic, then don’t just accept the crisis. This could be an opportunity and this could be your time. This will be a time when new ideas are needed and you may discover new possibilities and directions in what you do.