Storytelling in Math for Dyslexia [Premium] 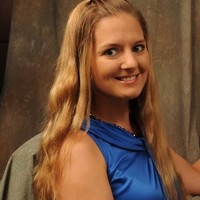 In our book, The Dyslexic Advantage, storytelling is a strength that we discovered after all our in-depth interviews and study of dyslexic people.

Cultivation of this super power might seem obvious for creative writing or entrepreneurship or other aspect of workplace role, but it should also be used and developed in subjects like math.

Dr. Candace Walkington has been on a quest to have more stories brought into math rather than less:

Our time assessing dyslexic students in math (part of our testing included the WIAT achievement tests) would back that up. Often their strengths in math could be on the Mathematical Reasoning subtest, a subtest where students were presented with a word problem, but the examiner also read the question aloud.

The point that Walkington makes is that teachers may be moving to symbolic manipulations in math before the stories behind the math symbols are fully understood.

One state standards test had half of its problems consisting of story problems.

Below is a story problem from a 9th grade version of the test. How useful is this question as an example that students might encounter in real life? 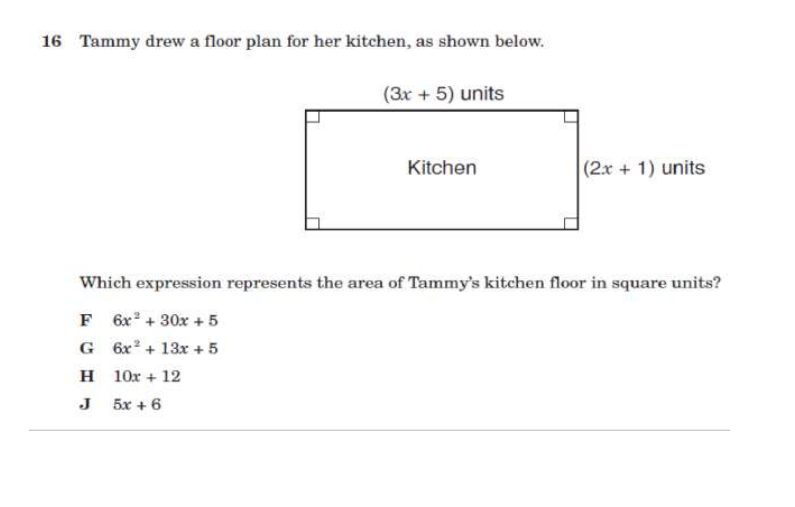 Candace and her colleagues have outlined an approach to make connections to students’ interest in order to give them a more contextualized understanding of algebra. 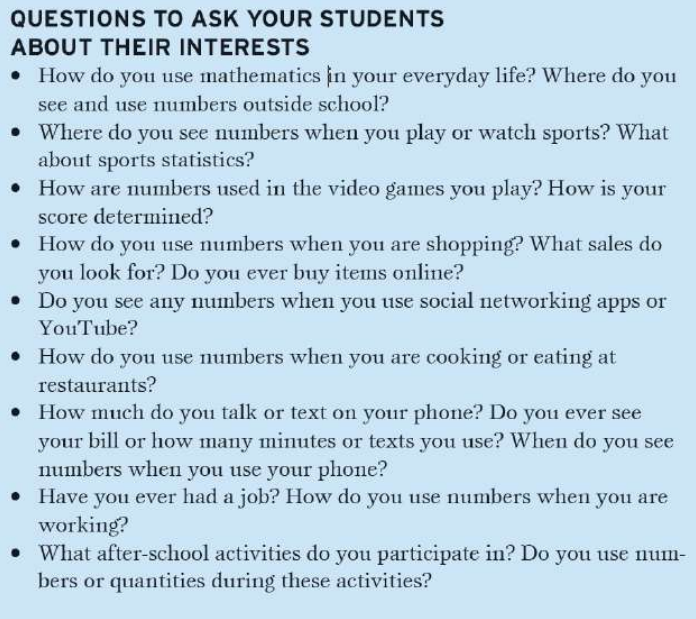 Students who work part-time jobs, might compare how much they make with minimum wage plus tips. A student with a Twitter feed might be more interested in a math problem involving social media engagement. 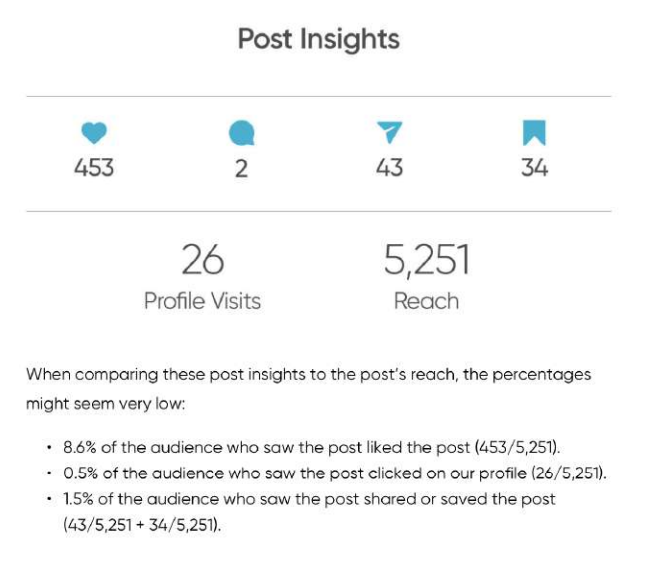 Other types of mathematical examples can be taken from video games where players have to show some progression but also have opportunities to “level up.”

The design of a good game has to navigate a balance between the difficulty of tasks and increasing skill.

Professor and small game developer Davide Aversa described the following graphic for planning games (below). Good games are those that demand or require the “just right” amount of skills (i.e. not to easy and not too hard). 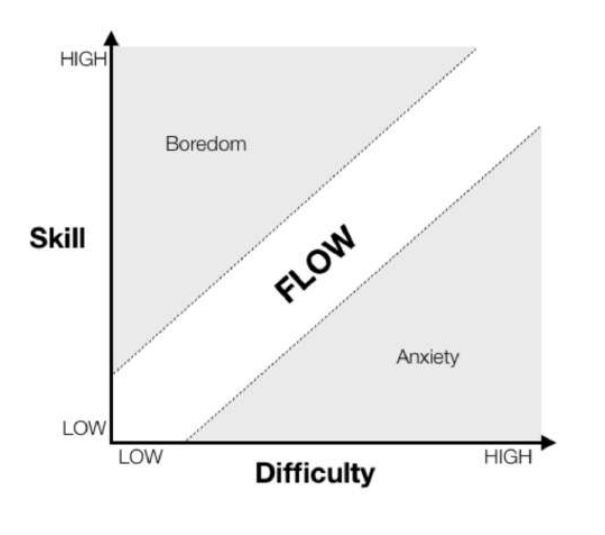 Dungeons and Dragons involves exponential progression through its game but game developers talk about polynomial and Fibonacci level progression formulae, too.

One interesting site with videos about the use of math in video games can be seen at Get the Math (click on the photo below to watch the videos on their site. 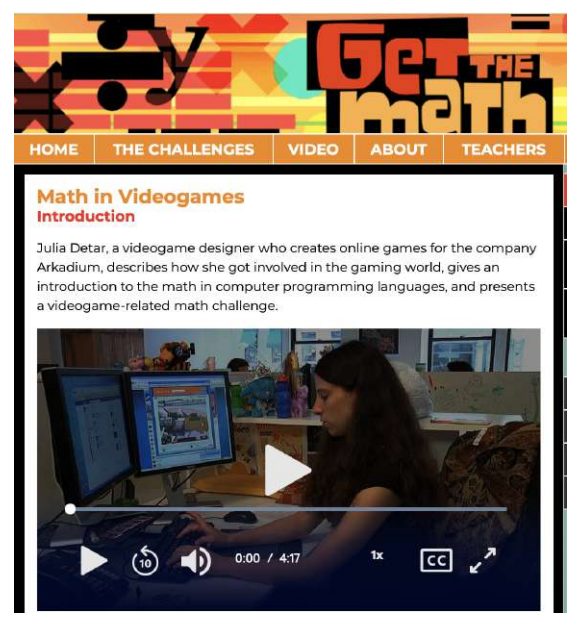 The site has real world video examples of Math in Video Games, Math in Music, Math in Restaurants, Math in Basketball, and Math in Special Effects.

Finally, another helpful article about integrating more storytelling and math comes from Edutopia.

English Teacher Amy Schwartzbach-Kang teamed up with a trigonometry teacher to have students figure out how to explain what they are learning in math class. She primes the pump by sharing Chris Ferrie’s baby books.

For example, see a read aloud of his General Relativity for babies. The books are good examples of communicating a complex story with simple words and pictures.

“Students chose a multistep equation they had initially struggled with. Working in pairs or small groups, they talked through their thinking and the steps needed to solve the equation. Their partners were encouraged to ask questions and get clarification so the ideas were explained at the simplest level.

Using the books as models, students revised and wrote down their explanations to make them so simple that they could be explained to a young child. After they wrote out their explanations, my co-teacher and I challenged them to create short books using card stock and colored pencils. Students worked with their small groups to talk through ideas and illustrate their books. If they struggled, they were able to pair with another student to create a book together. Sharing with other students helped them explain ideas in new ways, which helped them develop a deeper understanding.”

Another variation on this theme was having small groups of students go through a chapter in the math textbook, writing them out on cards. Are there ways the story problems could be grouped together? The were asked to create backstories for the names in the questions and create more developed characters and create reasons why characters needed to solve these problems. She also had the students tie the different stories together and students came up with a zombie apocalypse story. Another group came up with an alien invasion

Now if your student is fine with linear equations, but can’t think of a practical use of polynomials, check out the video below.