MATH: What Errors are Due to Dyslexia? 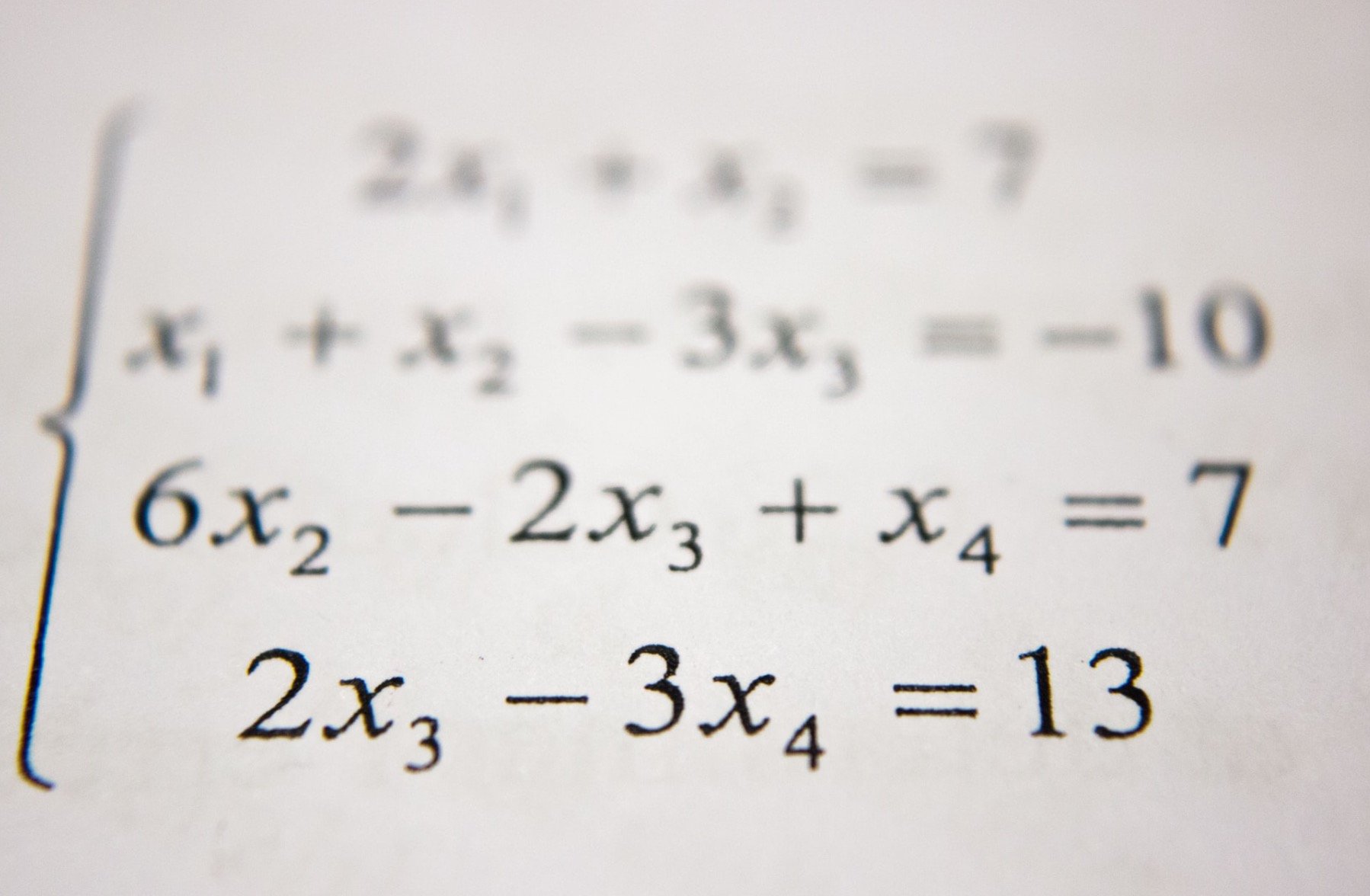 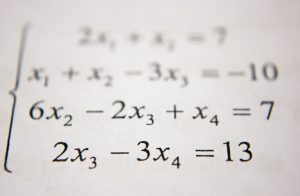 Since Henry Winkler sat for a Geometry exam 8 TIMES before passing, one would hope that more progress has been made in understanding and anticipating what math difficulties arise with math problem solving, but few teachers (and perhaps fewer students!) receive explicit instruction in this area.

Some of the math difficulties are due to language, but others are due to calculation errors, reversals, sequence, and direction, place value, as well as errors of verbal labeling and working memory which impact regrouping or carrying numbers.

Miles and Miles have pointed out the confusion that results when dyslexic students are introduced to algebra. Math language is different from standard or conversational language. Ambiguous terms and symbols are best taught explicitly. For instance, Miles and Miles recommend explicitly teaching beginning Algebra students that

Confusion about the notation or terminology can easily snowball if areas of confusion are not addressed directly. In many cases a student who may be an intrinsically good mathematician is put on a path toward failure because the underlying problems are not addressed and students never learn the basis of their mistakes as the wheels of math instruction keep turning and piles of math homework add up. The overwhelming majority of dyslexic students would benefit from shorter homework assignments and more time dedicated to figuring out why mistakes occurred.

In a large research study of dyslexic and non-dyslexic students performing math work, research Dr. Lynn Joffee found that there were many many mistakes that students continued to make although their non-dyslexic counterparts improved.

For example, in the graph below, groups 1-3 on the x-axis indicated increasing age groups taking the tests (3 being the oldest). Dyslexic students continued to make errors in the category of “reversals, sequencing, and direction” although non-dyslexic students improved. 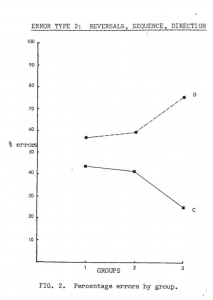 Carrying and operation errors also fell into predictable categories – for instance, forgetting to carry, or carrying, but not  including the regrouped number.

Students who are trying to perform a procedure by rote are more likely to make errors than those with a strong understanding of place value as well as a flexibility with understanding
numbers.

What dyslexic students need is additional time and support to grasp the procedural aspects of math before struck with ‘failure’ and all the other things that go along with it. Once the early procedural steps of math are mastered, dyslexic students may find to their surprise that they are quite good at math because of strengths in logical and pattern recognition.

The earliest steps of math ARE harder for dyslexic students and they should never be dismissed as ‘being careless’ or ‘not trying.’