From High School Drop-Out to VP of Engineering [Premium]

There are some people who are so insightful into their cognitive processes that talking to them is pure gold.

Gary MacGregor is one of those people – he’s a VP of an electronic device company and recent PhD recipient from the University of Texas at Austin.

He has a remarkable story and has been very generous in sharing what he has learned.

When Gary dropped out of school, he took a job working an oil refinery – a lucrative career for a person without a high school diploma. While he was working 12 hour shifts 84 hours a week, he would exercise his mind visualizing the processes and the structures involved in oil refinery and began to be recognized as someone who could troubleshoot problems. Because he was curious, he would ask a lot of questions and he came to admire engineers when they would be brought in to solve complex problems.

Gary again:
“The best way to imagine how I view things in my head is it’s always 3d…if you think of the movie Iron Man, the very first one where it shows him manipulating everything on a computer, swiveling it around… I do that in my head. And I can do it on the job site when I’m working…And the more experience I have with something, the better the visualization process… If it’s something that was described to me, it might be harder to visualize, than something I’ve physically experienced. I can literally pull things apart, put them back together, and figure out what I need to do.”

What a vivid description of how experiential and episodic personal memories can be used to power creative problem solving processes. An understanding of this has tremendous implications for all types of learning – whether it’s mathematics or science or reading.

“(Some) people say that they wish they could go back and relive their school time. I would never, ever want to relive that school time…”

When I asked Gary how it might be possible to connect the dots with a 20 year old working in a refinery and getting a pretty good income without a high school degree to making a decision to stop working and try to get a college degree, Gary shared more about his personal non-linear path. He recalled a friend encouraging him to go back to college and prayed a lot for guidance. His math education had stopped at the level of adding and subtracting fractions, so he would have a lot of catching up to do if he was ever to think about becoming an engineer. As for writing, he said, he couldn’t write a complete sentence.

When he first began talking about leaving work and attending a junior college, friends and family were shocked. They told him that he was a good worker, but not someone with any intellectual horsepower. They kept telling him that he would be back at work in 6 months. But he said he had to try. When he took placement tests for junior college, he was amazed that he qualified for regular reading. He did have to take remedial writing and math, but that didn’t discourage him.

Gary was 22 at the time. He could add and subtract, but didn’t know how to do fractions. He had 3 remedial classes he had to take before taking college algebra.

Fortunately, Gary said, he got a professor who was pretty open and flexible about how students learned and worked problems.

Gary also credits his ability to visualize (which didn’t exist in grade school) and the development of cognitive tools to learn and approach problems with the fact that he was able to progress through all the math he needed for engineering in two years (this included college algebra trigonometry, precalculus, calculus. After JC, he went on to calculus involving 3 differential equations and more advanced math like partial differential equations.

Gary also had powerful things to say about self-concept and self-talk:

“…because of the trauma I sustained as a kid, from being labeled dumb, and stupid, and slow, and all these other negative words, I mean, they really, words can hurt. The pain, physical pain can go away. But some of that mental trauma, especially in the earlier development phases, can go straight into adulthood and linger there for the rest of your life if they’re not addressed.

One of the things I had to learn through reading books was your self talk, and what you’re telling yourself and, and how you’re viewing it would come up, and you would, naturally freeze up, or if you’re successful, you made a good grade on the test, but that self doubt kind of creeps in your head that you’re faking it, or this is a lie…and it’s all going to come down at some point….that was something big that I had to get over. It was turning my inner dialogue, and reversing it.

…If I see this crazy math problem, and I’m like, What do I do? What do I do? Instead I would say, “Wow, this, this is interesting. I wonder what this actually does in approaching from a curiosity… It’s like, this is kind of cool looking. I wonder what it does”… Let’s be curious and playful with it. And, you know, changing that inner dialogue took years for me, because I started all this.

It wasn’t like I was a strong reader. I wasn’t going to read all these self help books or anything like that. My reading developed over the years to where I eventually became an avid reader to where I could read one, one to two books, two to three books a week….It allowed me to gain more this information to change that self talk. So I feel like dyslexic students or any students has kind of gone through that kind of trauma aspect. There needs to be a mental like rewiring as well as just teaching tools itself.” 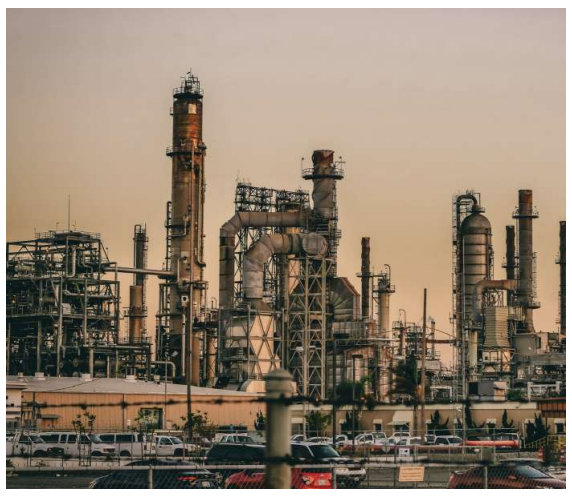 Gary has a lot of other practical tips about learning that you might to hear by listening to my interview with him under Inspirational People. You must be logged into your Premium account to see the podcasts there. If you have any problems, email us through [email protected] I can also send you the audio file.

Other strategies that Gary shared included getting three textbooks about the same subject to understand what the principles were that he was trying to learn.

A lot of dyslexic people have told me that they like new material from different perspectives – the overlap reinforces the unifying principle, but the differences also provide a context of different applications that can merge the best of fixed and flexible knowledge.