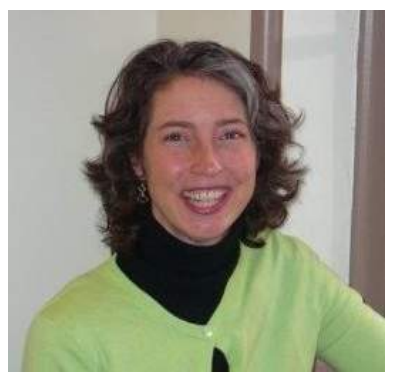 I first came across Toni from an article that I read in Minority Nurse.

Toni had been writing about the successes and challenges of dyslexia and the nursing profession.

I was impressed by the tenacity Toni showed when on her circuitous path through an accelerated nursing program without accommodations, she switched to a certified nursing assistant program instead, then traditional nursing program where her dyslexia documentation was finally accepted to help her succeed.

While growing up, Toni had two women who were powerful role models in her journey to becoming a nurse. The first was a friend of her father’s who always spoke to her when her parents were in the hospital for medical reasons. The second became a close friend when she was in middle school and still struggling with reading.

When I asked Toni what she thought her greatest hurdle in college had been, she said it was getting up enough nerve to walk in the Student Disability Office. Toni recalled feeling out of place as she walked into an office staffed with people in wheelchairs. She realized she did need help though, and one of the first things she got help with was filling out all forms associated with enrollment.

Toni’s first job out of nursing school was hectic and not a good match. During her nursing residency, she had a succession of different teachers- supervisors that created a challenging situation in which she was supposed to develop a regular clinical routine. Fortunately, Toni found a much better personal fit in the job she has now as a behavioral health nurse working with adolescents and adults struggling with chemical dependency, mood disorders, and thought disorders.

Some of the patients she has now are some of the toughest ones that clinicians face in psychiatry.

The world is really better because there are people like Toni who persevered in their dream to live impactful lives helping others.

Toni has also said that’s she’s available if any members have questions about nursing.

When I asked her about helpful strategies at work, she mentioned using a pink transparent folder that she used to keep material together. The folder also had an added benefit of making it easier for her to read medical chart materials without the text moving. Toni also prefers paper documentation to electronic, although she’s got better at that since her early training days.