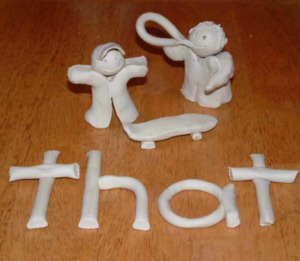 A parent may notice it first in a beginning reader or an adult who finds it exasperating when trying read aloud – why is it that the “small words” are so easy to skip or misread? It is a sign of dyslexia?

The skipping or misreading of small words can be associated with dyslexia, but can also be unrelated.

ONE POSSIBILITY VISUAL TRACKING AND “READING TOO FAST”

Developmental optometrists have frequently identified visual tracking abnormalities and convergence insufficiency in school age dyslexic children. This does not mean that visual issues cause dyslexia – they just suggest that they may commonly be found in this group of child and therefore contribute to word or line skips.

Students who feel pressured to read fast may also skip ahead in a sentence to grasp the meaning of sentences, skipping small words like “a” or “the” in the process. 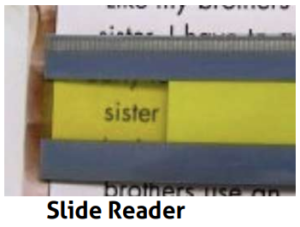 If problems like this occur due to visual factors, then using a reading ruler like the one below, or setting your e-book reader to fewer words per line, or engaging in some eye exercises may improve eye movement coordination or convergence insufficiency over time.

Users of Voice Dream Reader may increase the font size and space on their books so they have fewer words to read at one time.

Word Runner can be used on Amazon devices like a Kindle to read one or a few words at a time.

Beeline Reader creates a color gradient that guides eyes across lines of text and then to the line below. There are free plugins for both the Chrome and Safari browser if you want to try them out.

Low tech possibilities also include reading with your finger, reading with a ruler or other “hard edge” and highlighting as you read.

But besides the situation where visual factors are contributing to skips, many teachers, parents, and professionals who have been listening to dyslexics read aloud for years, will know that skipped words seem to have a pattern to them.

They are so-called “function words” that have little lexical meaning themselves, but function to relate other words in sentence or discourse. For instance, function words might include determinants like “a, an, the” or “these and those,” as well as prepositions, helping words, or pronouns.

Old studies since the 1980’s have noted patterns of miscues involving function words in the early grades. Often the word substitutions are other function words so there is no negative effect on comprehending the sentence. For instance, almost half the mistakes involving the word “a” were the word “the” in Goodman’s extensive documentation of 4th grade reading errors. Almost equally common was the misreading of “the as “a.” Errors such as these suggested that students were using the words somewhat interchangeably.

But also around this time, researchers began studying the types of words that deep dyslexics had, these also were function words – and in particular words that are more abstract and less likely to be associated with a picture or image.

Deep dyslexia is usually more of a focus of basic scientists than educationalists; it refers to individuals who have prominent word substitution errors (like “brother” for “father” while reading). It was initially identified in people who had a sudden event like a stroke, but it has also been identified among developmental or familial dyslexia.

In the past 10-20 years, it’s become clear that many dyslexic individuals may use right hemispheric pathways for processing words and when the right hemisphere is used instead of the left, words with images are more easily processed and free from errors.

Interestingly, one British research team studied a verbally gifted dyslexic post-graduate student as she read content words, function words, and nonsense words. Her reading development had been quite delayed (learning to read at age 16), but then succeeded educationally to graduate from college and enter an advanced degree program. Her vocabulary was well within the average / above average range as was her reading comprehension score on the National Adult Reading test.

Results from this study subject on word list tests showed a significant advantage for imageable words. She also did reasonably well (83% correct) on function words, but read “who” instead of “how” and “quite” instead of “quick.” Circumlocutions or talking around a word were noted in reading errors. On a test of nonsense words, JPJ answered only 4 of 30 correctly. But looking at the types of mistakes she made were revealing. She substituted imageable word answers like “street” instead of “stet,” or “mint” instead of “nint.

An interesting observation that the researchers made when testing this subject was that when she was presented with a word she had trouble reading, her circumlocutions tapped into an associative network of imageable meanings, like “security.” “I’ve seen it written big and bold on a white van,” “geese,” “something white,” or “flax” something that has to do with plant science. fMRI showed right hemispheric activation (see opposite page) with her reading of imageable words.

Researchers concluded that individuals “with developmental deep dyslexia compensate for a lack of phonological skills by accessing the right-hemisphere imageable associations that provide a mnemonic for linking written forms.

CREATE IMAGERY TO HELP WITH LEARNING OF POORLY-IMAGED WORD 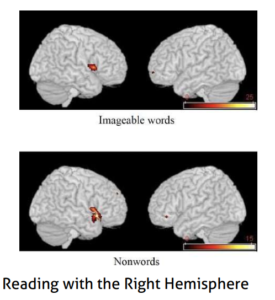 The reason I wanted to discuss this study in detail is because I think the strategy of using images to link to poorly imaged words can be especially helpful for individuals who have reading profiles such as this.

Non-imageable function words make up 55% of daily word usage – and without explicit imagery instruction, some students may continue struggling with complex texts.

Creating an image association may be as simple as creating a clay figure like one of those below. 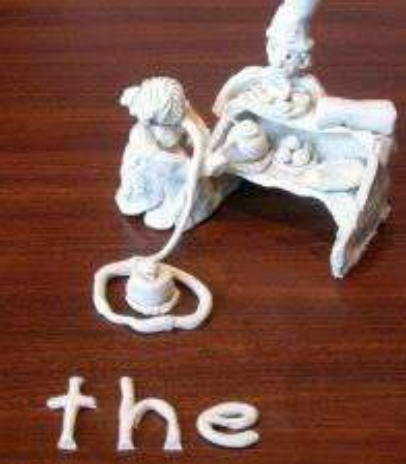 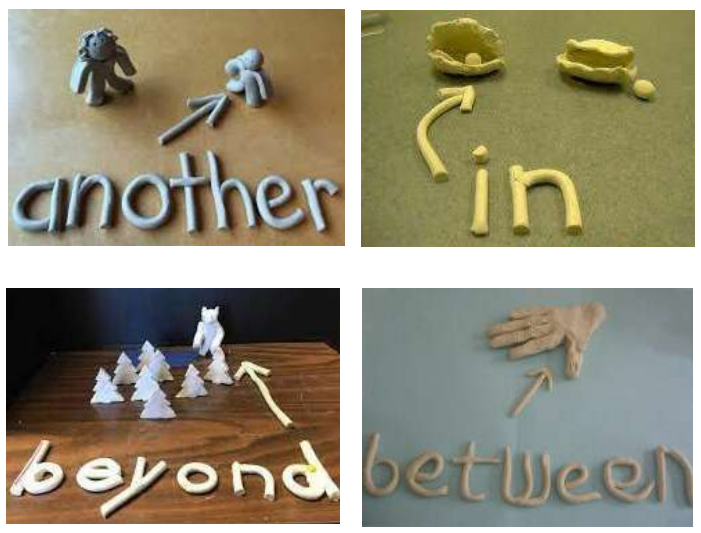 These strategies to create images for tricky words that students have difficulty learning are not necessary for every dyslexic student to learn – but in specific situations when a student has trouble learning non imageable words.

Another way to tap into strong right hemispheric learning pathways could be acting out words, making an associated doodle with a story, or creating unique gestures to associate with the words. 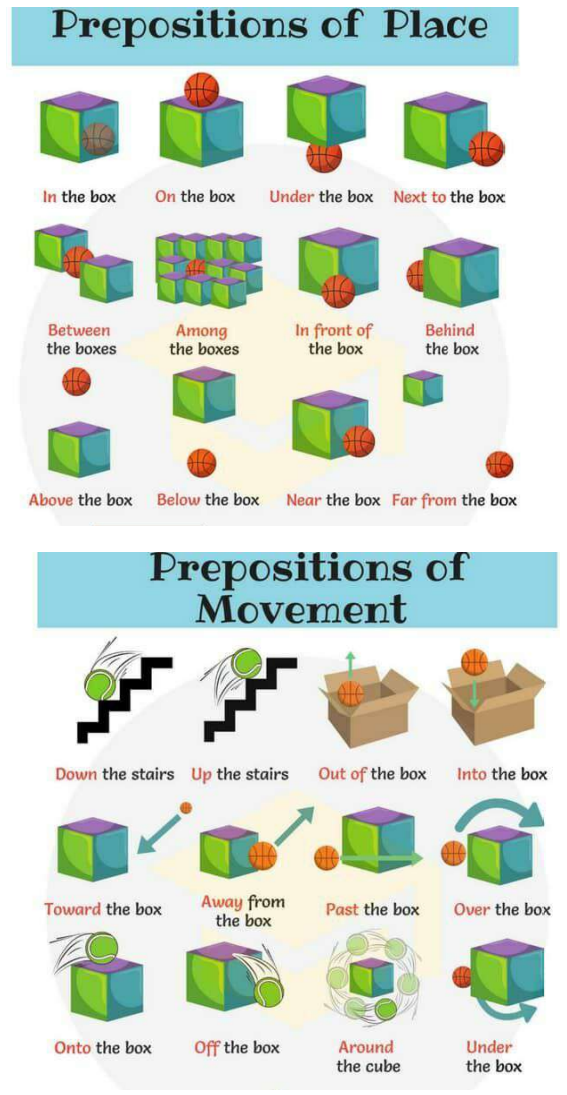