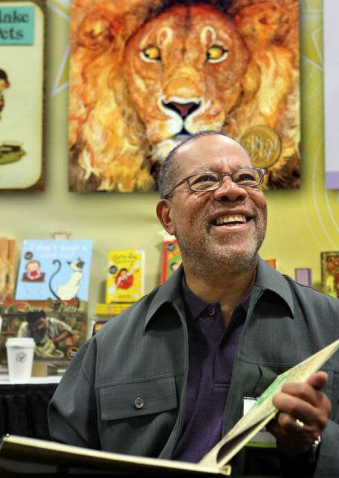 “I truly believe dyslexia made me the achiever I am in my art, and it made me who I am as a person…”

It is with great sadness that we learned that Jerry Pinkney, one of the greats of children illustration passed away in October at the age of 81.

Our son, Krister Eide, a budding children’s book illustrator himself, had a chance to meet Jerry at a convention pre-pandemic. He said that Jerry was a thoughtful and generous teacher.

In his lifetime, Jerry illustrated over 100 children’s books and won many honors, including the coveted Caldecott Medal for his near world-less masterpiece, The Lion and the Mouse, based on the Aesop’s fable.

Jerry struggled to read and write, but he found making pictures “centered my being, enabling me to focus. This creative activity bolstered my self-esteem.”

” I was putting marks on paper to learn and make peace with myself… the act of writing a note is still a challenge. Yet, I love to read, no matter how slowly.” 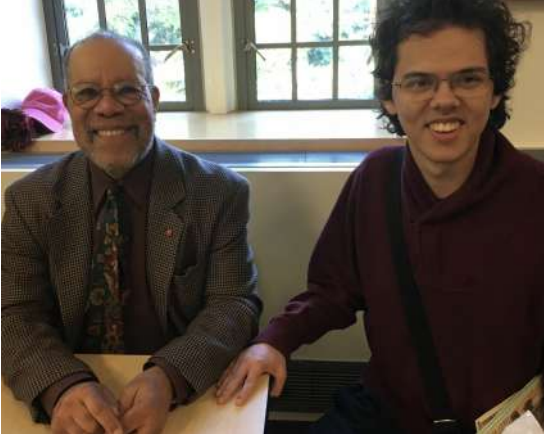 Jerry shared that he grew up with his parents retelling classic folktales that captured his imagination when he was little.

He remembered that Little Black Sambo was treasured in his household despite its more recent critical reevaluation.

“The tale of a small boy of color who exhibited courage and wit, and triumphed over something much larger than himself,” was both appealing and affirming.

These stories most often had a lesson, and they were told with the whole body, animated by laughter or punctuated with frowns, each teller embellishing tales told many times before. 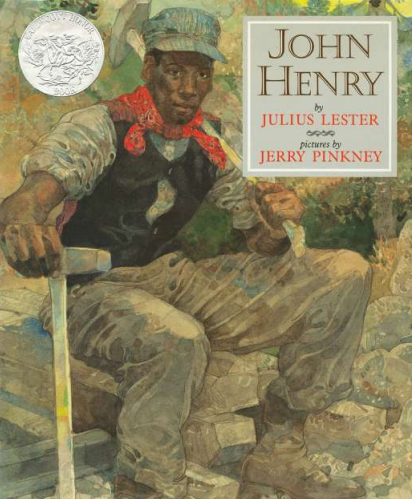 “I needed those stories—they filled a place in my daydreaming world and fired up my imagination. ”

Watch Jerry Pinkey’s talk at the Norman Rockwell Museum below.