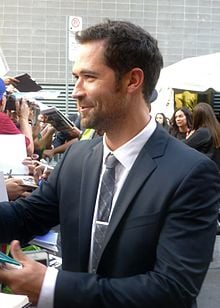 “We were shooting and I said: ‘I can not do this’. I was going to quit.” — Manuel Garcia-Rulfo

Manuel Garcia-Rulfo had big shoes to fill – following on Matthew McConaughey’s Mickey Haller in Netflix’s remake of The Lincoln Lawyer.

English is a second language for him AND he’s dyslexic. But if you were to watch him in the role today – he’s an absolute natural. He brings distinctive differences to the role and he does marvelously.

Brock and I have both been enjoying his series and also love that he’s talking about his dyslexia in interviews.

García-Rulfo’s dyslexia increased his nervousness. To learn his lines, he resorted to a method taught to him by his grandmother, who was an artist.

“I bought a blackboard and put it in my apartment and — it was crazy — I made mental maps with images, drawings”, he claimed. “I did it for every scene. If there was a gun, he drew a gun. It’s easier for me to learn that way.”

You can check out the trailer for the series on the opposite page; in the other video, Manuel talks about how researched the part, bringing an authentic presence of the character he plays.

Congratulations to Manuel on this breakthrough role! Some dyslexic actors and actresses have found their careers because they excel at getting into the minds and bodies of others through their craft. Cold reads to audition may be difficult, but the acting part – much easier, once they understand their characters. 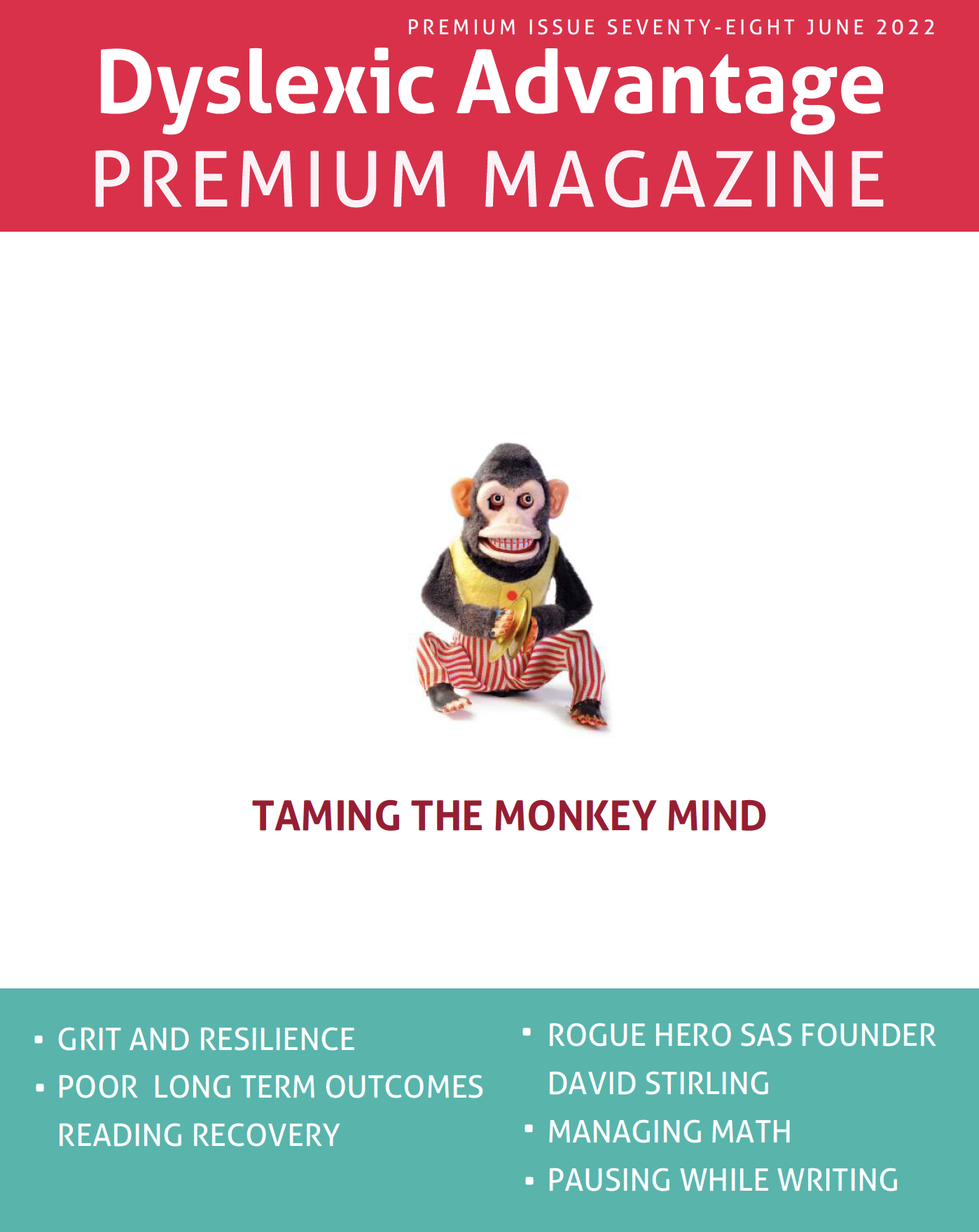