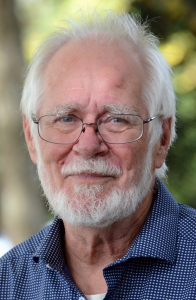 “During my youth, I was quite asocial. I had a lot of difficulty with the world. Every ten years, I found, it got a little better. Now things are going quite well.” – Jacques Dubochet

There’s no better reminder that awareness needs to include the positive side of dyslexia than a recent Nobel Prize winner in Chemistry sharing that he is dyslexic.

In Jacques’ tongue-in-cheek University of Lausanne resume, he begins by saying that he was conceived by optimistic parents. He began his career in experimental science by experimenting with knives, needles, string, and matches. He was discovered to be dyslexic at the age of 14, which allowed him to be “bad at everything…and to understand those with difficulties.”

In other interviews, Jacques shared that he entered high school with the hopes of becoming a writer, but he found writing too hard. As a result, he decided to pursue a career in science, his second choice.

He would ultimately become a biophysicist, a good interdisciplinary career for a creative dyslexic interested in science. His work bridged the fields of physical structure and engineering and living things, an area that MacArthur ‘Genius’ Fellows Mimi Koehl and Jack Horner also took up, but with different ultimate niches of interest. Howard Hughes Medical Institute Investigator Cathy Drennan also works in a roughly similar way in Biochemistry.

The critical discovery that Jacques made was to find a way to add water to biological samples being viewed by electron microscopy so that they retain their natural shape instead of being distorted and dried up in a vacuum. The discovery has wide-ranging implications for an understanding of biological structures with implications for medicine. His discovery led to today’s understanding of both the Zika virus and Salmonella.

Now in his 70’s, Jacques is retired from scientific investigation, but is active in science education.

“During the twenty years I was at the University of Lausanne, I have devoted a lot of effort to the curriculum – biology and society…it was a core program in the study of biology and it still continues. Tomorrow morning I give a talk at that course and the idea of this course is to make sure that our students are as good citizens as they are good biologists. I can tell you that this is very close to my heart.” 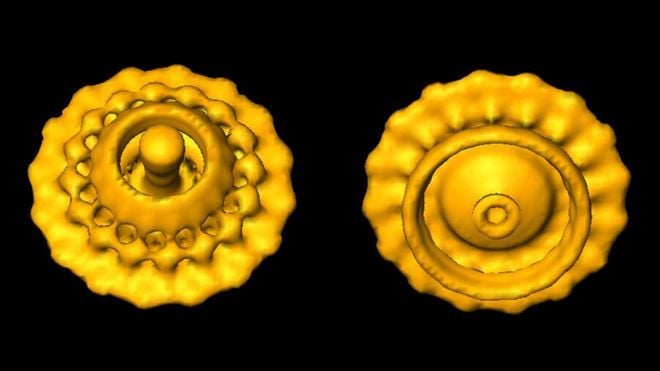