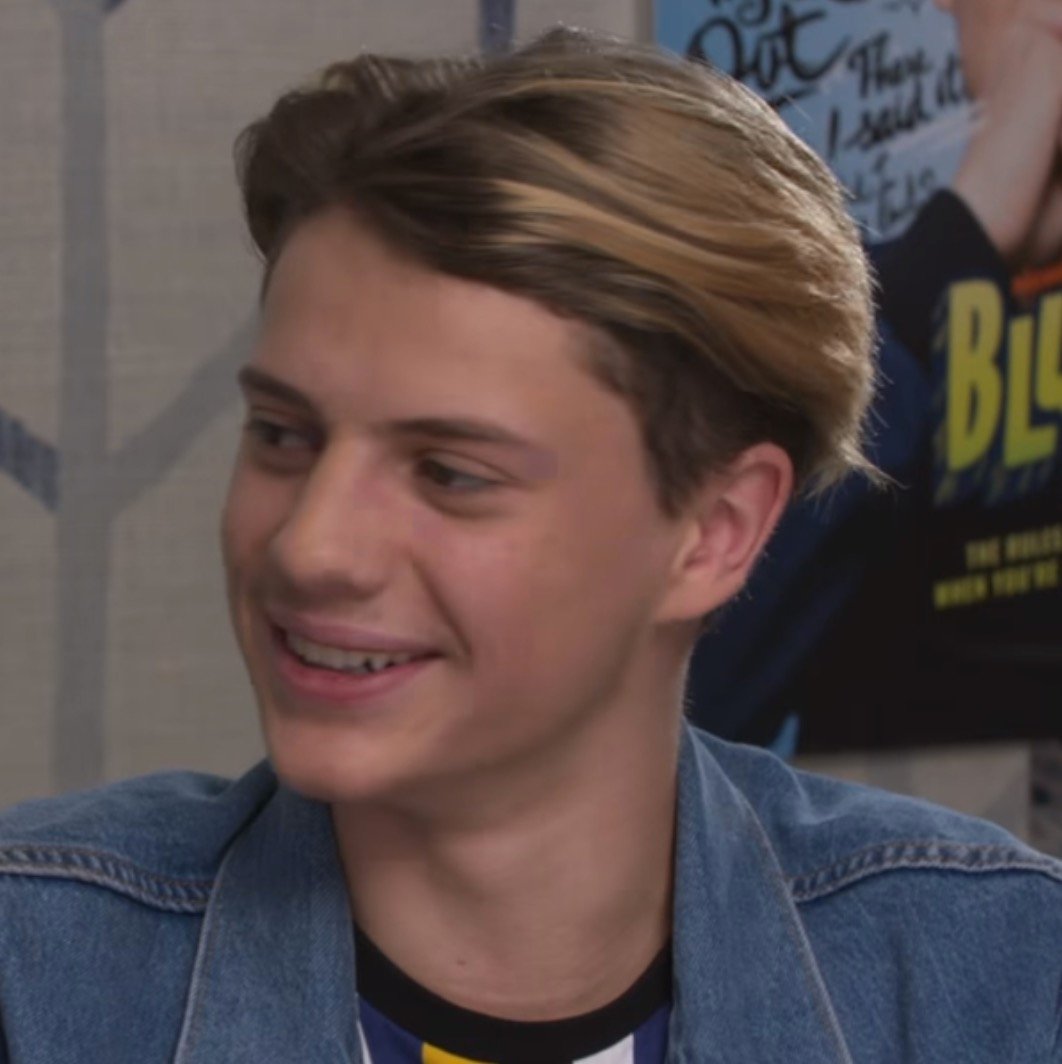 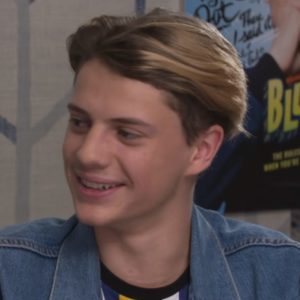 Jace Norman is an entrepreneur and star of Nickolodeon’s Henry Danger who has added his name to the list of celebrities who embrace their dyslexic advantage and are taking their message to the world. Jace recently won the Kids’ Choice Awards for Favorite Male TV Star of 2018 (he also won in 2017).

Jace began his acting career appearing in a Disney television series, but he became Henry Danger (a teenage superhero) in 2014.

Many kids saw Jace grow up in front of the camera. Today it’s also great to hear him expanding in the entrepreneurial arena, taking his inspiration from many fellow dyslexics.

As described in Forbes, this 17 year old Gen Z celebrity is now partnering with another young innovator to help brands optimize their influencer marketing. This area of marketing didn’t exist in its current form a decade ago and so is ripe for development by current influencers. Jace and his partner Michael Gruen are calling their company Creator Edge Media. They’re calling their tag line “Millennial Marketing by Millennials.”

Congrats to Jace on the next leg of his career and cheers to other millennials to do the same!