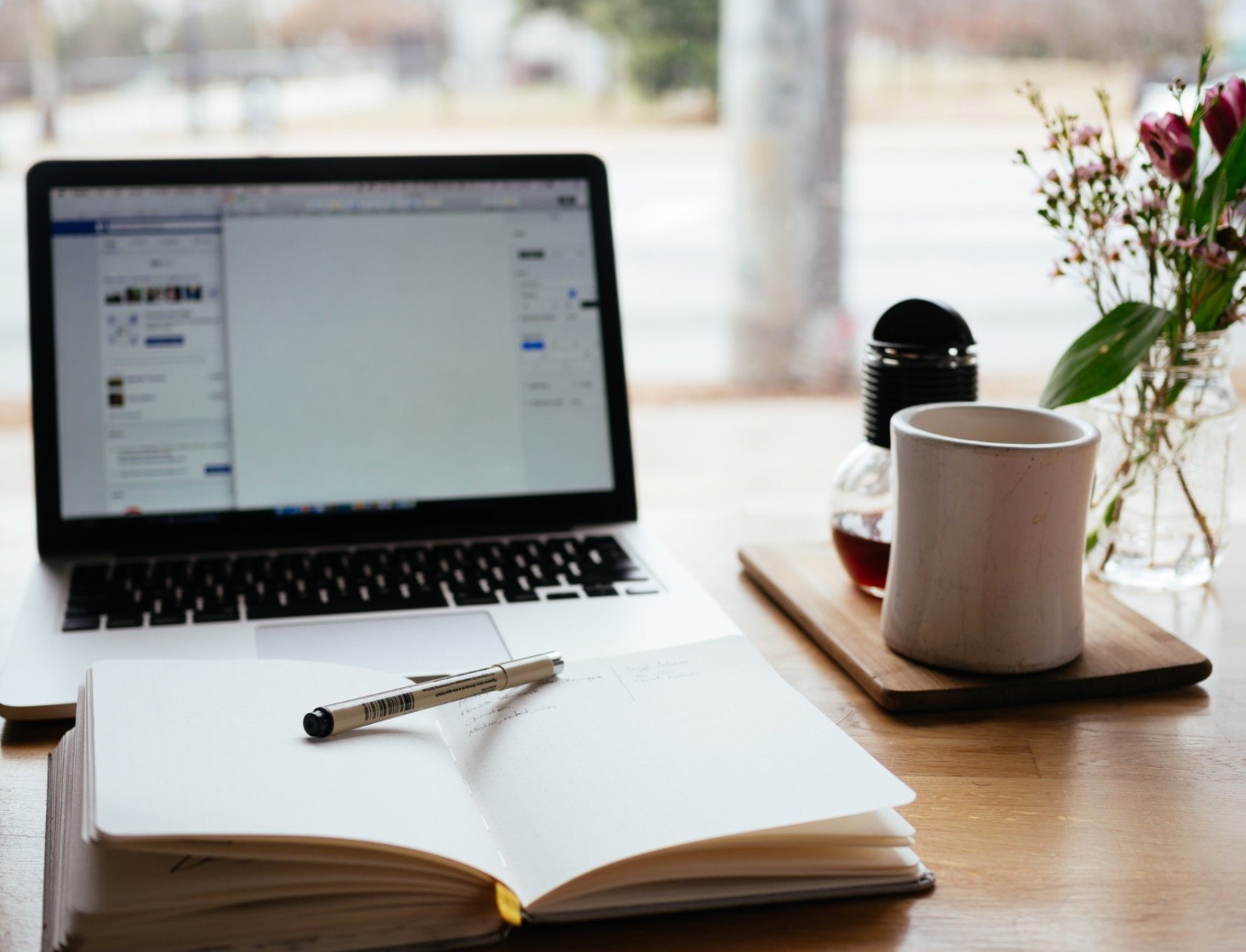 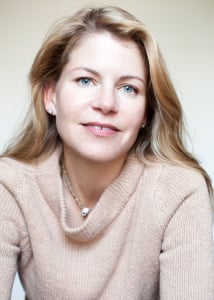 “I’M GOING TO tell you a secret. It’s something almost no one in my professional life knows. I’m dyslexic.”

Lisa Wood Shapiro is a prolific writer and Emmy Award-winning filmmaker who opened her article in Wired with her dyslexia ‘confession’!

“Given that knowledge, my chosen career—writer—might seem odd. But while I was cursed with poor spelling skills, I’ve always been drawn to storytelling. The career-planning report that accompanied the aptitude test I took at 13 even tried to dissuade me from a “literary” career, but even back then I had enough bravado to overrule that piece of computer-generated advice.”

Fortunately for us, Lisa ignored those suggestions that she forego a literary career. See how beautifully she writes about learning how to read:

“WHEN I WAS really little, I tried to see words—the actual orthography—as pictures. For the word “dog,” I would think: There’s a circle then a line, then a circle, then a circle with a hook. Knowing the specific letters and decoding them wasn’t part of my process. Thinking in pictures was how reading worked, I thought.”

Although her dyslexia was identified early, the additional teaching she received didn’t include Orton-Gillingham intervention; instead she learned to read using a projector that showed only a few words at a time.

Eventually reading clicked and she talked her way into honors classes in the 6th grade (self-advocacy!). She never left.

Lisa would go on to graduate from NYU’s film school, then become a producer for WNET Public Media in New York. She moved on to found her own film production company and produced films for the Sundance Channel, WGBH, Nickelodeon, and Oxygen.

As a young mother, she wrote a humorous memoir about motherhood ( it’s called Hot Mess Mom and she’s now a mom of 3!), and is writing for such diverse magazines as Wired, Outside Magazine, Vogue, and Real Simple.

Enjoy an excerpt of my interview with Lisa: