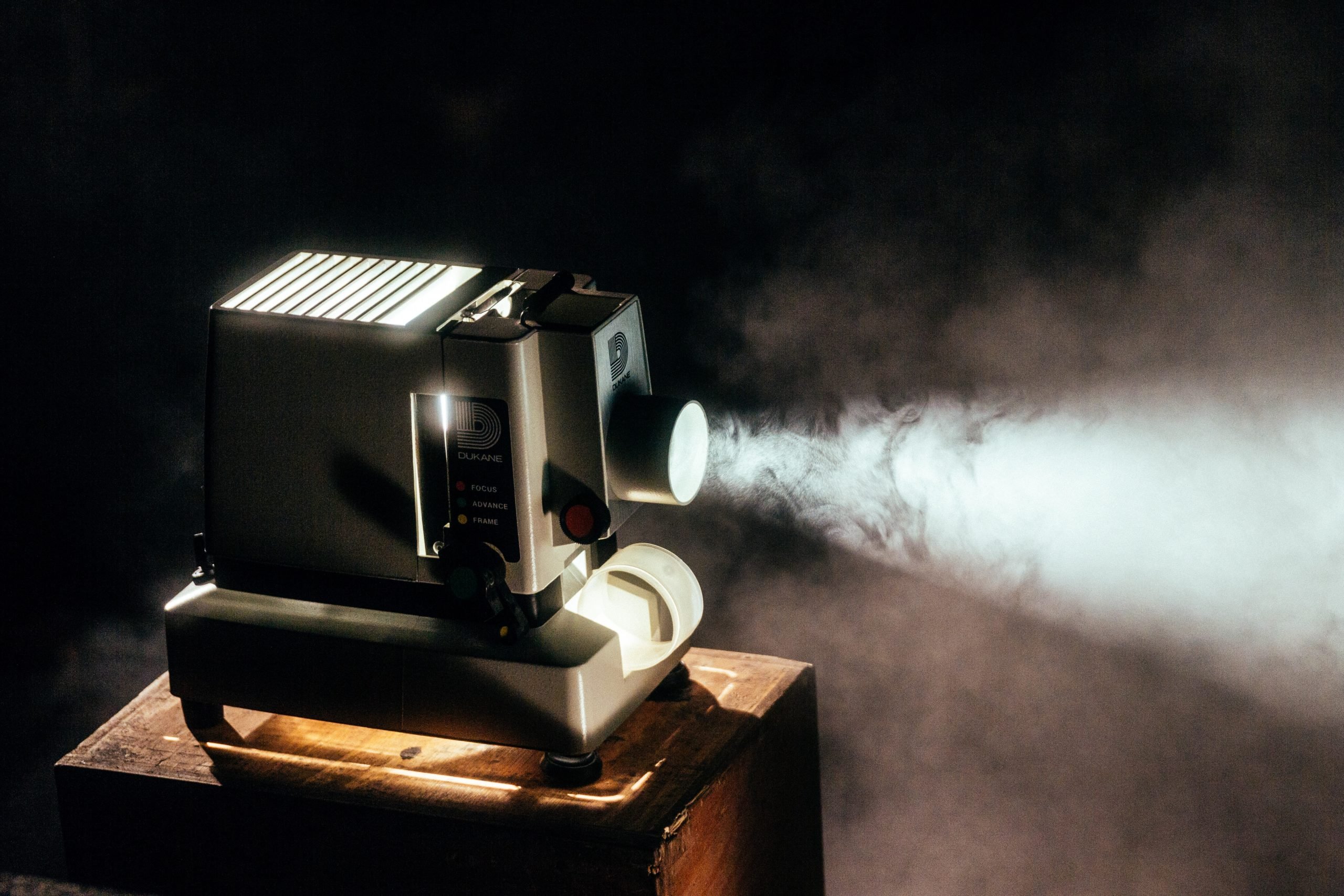 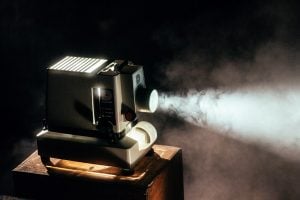 Photo by Jeremy Yap on Unsplash

One of the most famous film and music producers of all time, David Geffen is known for helping his involvement in Dreamworks, Eagles, Bob Dylan, John Lennon, Cher, and many many more, but also for his early school-related struggles due to dyslexia. Geffen’s philanthropic works include the David Geffen School of Medicine at UCLA, Geffen Playhouse, grants to New York University School of Medicine. PBS will air a biography on him this coming week.

Geffen represents a talent that we see among others with dyslexia – an ability to recognize talent and promise in people, which may result in becoming an agent or producer, but also entrepreneur, manager, teacher, or coach. Within the Dyslexic Advantage MIND strengths, this would definitely be ‘D’ – Dynamic reasoning, but as a media producer, Geffen definitely has ‘N’ or Narrative talents, telling or being able to recognize what’s a good story.

Excerpt from article: “When he learned “you can be an agent and know absolutely nothing,” he knew he fit the bill and returned to NYC to take a job in the mailroom of The William Morris Agency…” Read more.