Dyslexia and the Undercover Billionaire 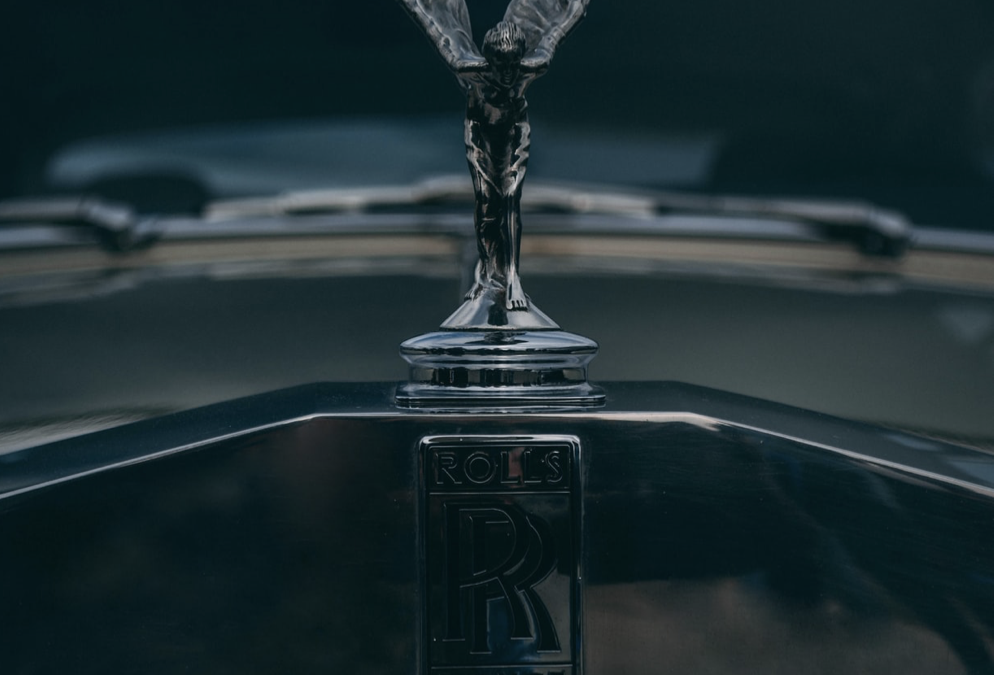 “Take chances. Take risks. Don’t be afraid of what’s around the corner. Embrace it.” – Glenn Stearns

New on Discovery Channel is an 8-part series based on a real-life wager.

Glenn Stearns is a super successful billionaire who overcame life hurdles like growing up in an alcoholic family, struggling in school due to dyslexia (flunking out of the 4th grade), and then fathering a child when he was 14. After getting cancer at the age of 50, he began soul searching and began incubating an idea that he wanted to go for things that really had value for him.

” Why don’t go and try to get that job promotion…get out of your comfort zone. Go and do things that’ll make you proud when you’re done. Even if you fail, you tried.”

So he pitched the idea for a new reality show with Discovery Channel, and they snapped it up. With only $100 in his pocket and an old pickup truck, he would try to create a million dollar business in 90 days. The team at Discovery Channel picked the place: Erie, Pennsylvania. Glenn would have no contacts to help him and no resume. What would happen if he lost? Glen would lose $1 million wager – but the money would go to the company that he’s created.

The series started in August, so we don’t know whether he was successful or not – but he’s shared a lot of his life story on his website.

Although he graduated in the bottom 10% of his class, he was fortunate to find mentors who encouraged him to aim high. He became the first person in his family to graduate from college and remembers sleeping on a kitchen floor in a 1 bedroom apartment he shared with 5 other recent grads. His early days were like many others. He started waiting tables, then started work as a loan officer, but then became an entrepreneur 10 months later, creating his own mortgage company. By 2010, Glenn’s company would manage $1 billion a month in funding.

“At one point in my teens, I felt like I let the world down and my life was over. It wasn’t until I was an adult and learned that often times the best things in life come to you wrapped in packages that appear to be full of failure and disappointment. It’s the silver linings that make for the best success and best stories of our lives.”

Check out the show on Discovery – hopefully it will be available for demand viewing too.