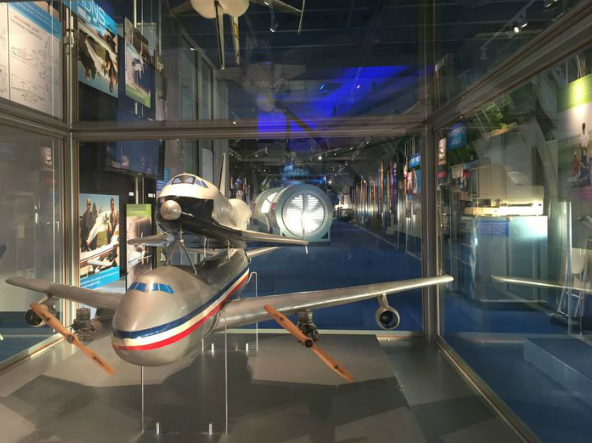 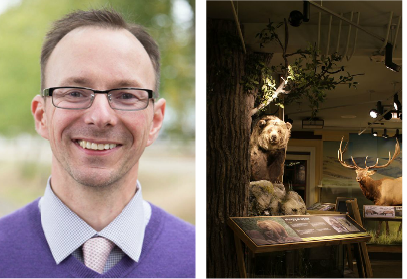 This past summer, our high school volunteer Krista, my son, and I had a wonderful opportunity to visit Michael Graham, High End Fabrication Program Manager for Pacific Studio in Seattle. Michael has what many would call a dream job – making exhibits for museums all over the world – including the Science Fiction Museum, Houston Space Center, and Yellowstone National Park.

Michael’s eclectic background, working with legos as a child, then professional drum builder, then Animatronic fabricator (Coral Island Ghost Train, Pirate Adventure at Rastiland – including a 20 foot dragon), prepared him for a job where every story to be told is new and every project is only limited by his imagination and creative abilities. When we visited Michael, he showed us an early prototype of his space shuttle exhibit, and also told us about how he made casts of his own trees with his cub scout troop that would be used in Yellowstone’s exhibit.  Perhaps not surprisingly, Michael thinks about dyslexia as an advantage.